Past and present views of living Christmas displays

There’s an old joke about a couple driving through Appalachia. They stopped in a quaint mountain town, with a central green plaza. In the green, the couple noticed a life-sized nativity scene. Along with the baby Jesus, Mary and Joseph, the three kings and all the animals, the couple spotted a modern fireman.

The couple stopped a local to ask about it. The woman said in a kindly voice, “Bless yur hearts; you’ve never seen that afore? Ah nativity scene’s accordin’ to the bible. It says, ‘They all came from afar.’ So a course there’s a farman.” 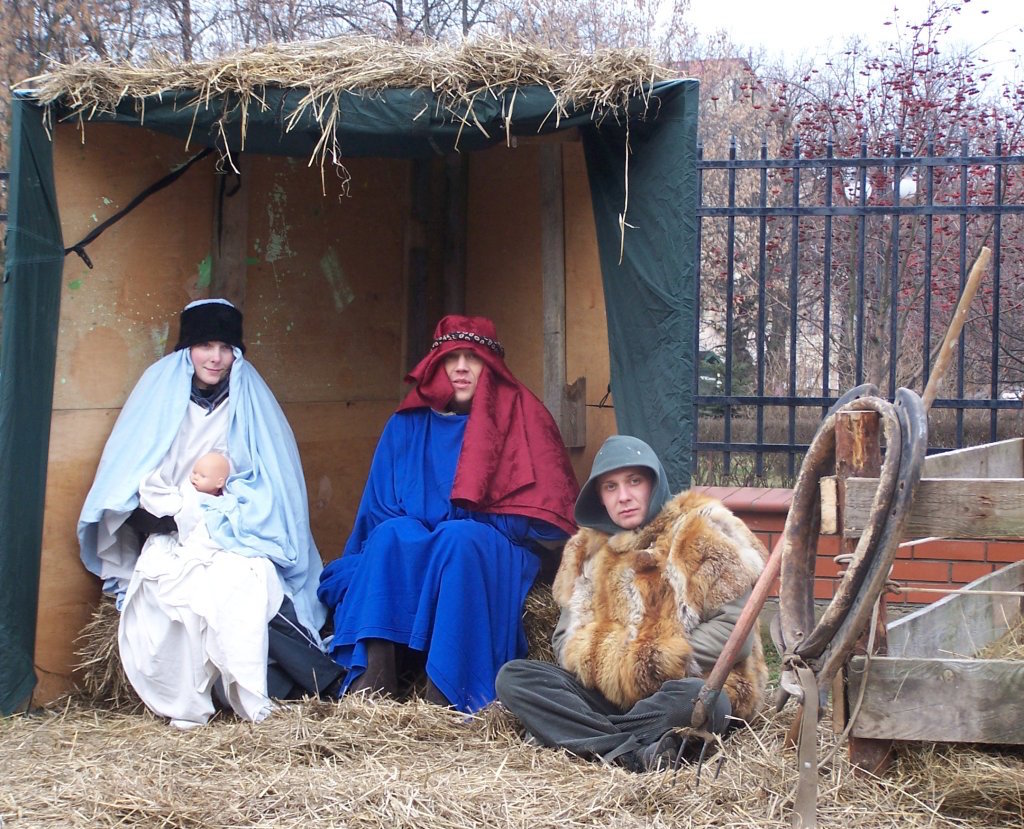 Now, this story isn’t true. What is true is that, in Appalachia, outdoor nativity scenes are a source of civic pride. Even today, you can find public displays of the nativity scene, some with live performers. Here is a roundup of some of the more famous nativity scenes throughout Appalachia. Some are no longer being put on, but are worth noting nonetheless:

In Bristol, the Friendship Chapel Baptist Church put in all the stops, quite literally, in creating a live-action, “Drive-Thru Nativity” scene. For one weekend, you and your family could enjoy the magic and see the story of Christ’s birth unfold in 10 scenes without leaving your car. Another Bristol church, Walnut Hill Presbyterian Church, has presented its own driving tour of the nativity story in seven scenes for the past 20 years. This year’s “Christmas Scenes” occur on December 18–19. Both annual events are popular and take place on separate weekends in December.

Abingdon-based Rosedale Baptist Church created “A Visit to Bethlehem,” which attempted to recreate the ancient city at the time of Christ’s birth. Live actors play the roles, relating biblical stories and seasonal messages. A free event, “A Visit to Bethlehem” began outside the church and wound its way inside. Each visitor was given four pieces of “Bethlehem gold,” which they could redeem for food or drink. Guests wandered through shops to interact with craftspeople such as potters, weavers and carpenters about what life was like more than 2,000 years ago.

In 2014, the Haywood County Chamber of Commerce put on a “Living Nativity Scene.” For the cost of a canned good for a good cause, you could walk through the production, which featured music, scripture, live animals and come-to-life characters. It took place in a historical barn. By placing your donation in front of the manger outside the Community Kitchen in Canton, you gave thanks and gained admittance. 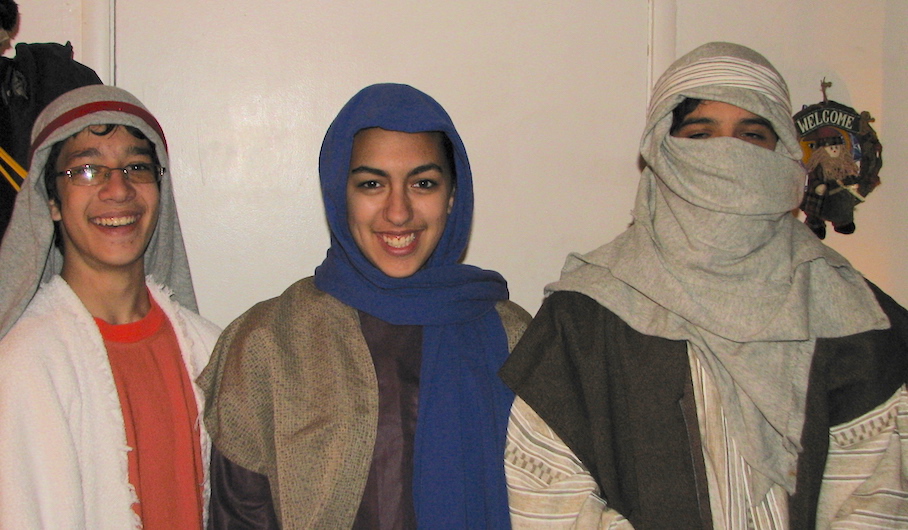 The Clairmont Hills Baptist Church in Decatur, GA, has put on “The Living Nativity,” a drive-through production, for longer than 25 years. The church refuses donations, but its participants take an active role in 12 different Christmas scenes that you can view as you drive along. This year, it’s happening on December 11–13 and promises to be a fun-filled, yet learning experience for the whole family.

The Lexington Nativity Festival did something different in 2014: showcased more than 100 nativity scenes, from large to small, from around the world. It was a multicultural event celebrating the Savior’s birth in harmony and peace. The event also featured a living nativity scene, a concert and refreshments for all. Corbin also held a live nativity scene to celebrate the holiday season.

Harper’s Ferry does more than just provide a living nativity scene; it puts on an annual Harpers Ferry Olde Tyme Christmas. In addition to the “Living Nativity,” there is a choir singing carols, the official Christmas tree lighting, and even a reading of “Pickets Christmas,” a soldier’s Christmas poem. Between the shops and the activities, it promises to be a fun time.

In Inman, The Holston Creek Baptist Church creates a “Bethlehem Walk” on December 11–13. It’s a guided tour though an outdoor recreation of the little town of Bethlehem. This dramatic production, which features about 150 live actors, is now in its eighth season. The show portrays the life and death of Jesus Christ, and it takes about a half hour to go through the whole thing.