’Tis the season for family celebrations and office parties. If you’re not giving thanks for past memories, you’re creating new ones. In Appalachia, people like to keep things local, which means toasting with local cider and sparkling wine. Fermenting hard cider and making wine started in Europe, and the European settlers who came to the Appalachian Mountains brought their tastes and recipes with them.

They found the terrain well suited for apple orchards. The Hendersonville, North Carolina area grows the a significant amount of Appalachian apples for eating, baking and drinking. Each fall, the city hosts the North Carolina Apple Festival, where farmers make cider that anyone can sip hot or cold. Hard cider, with its high alcohol content is produced in bulk batches for the adults to enjoy year-round. 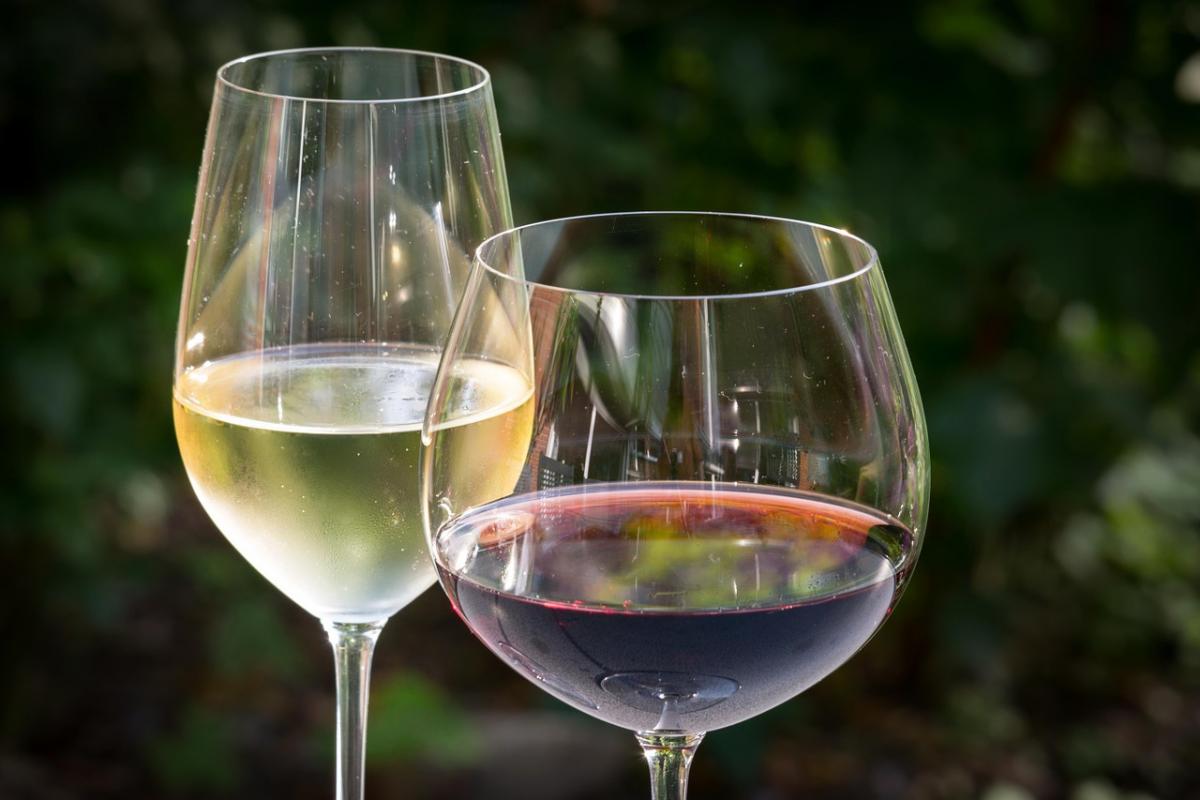 The region also produces its share of wine, from sweet Muscadines to full-bodied cabernet sauvignons. Kentucky ranks in the country’s top 10 for gallons of wine produced, while North Carolina and Virginia are among the top 10 states for their number of wineries.

The History of Appalachian Cider

Cider making has its roots in the Colonial years. Cider was the alcoholic drink of choice in the mountains well before moonshine. When Prohibition came in 1920, it marked the end of Appalachian cider making for more than 70 years. Entire orchards were plowed over marking the end of an era.

In recent years, cider has returned to popularity. Throughout Southern Appalachia, you can find cider taps alongside beer taps in many taverns and bars. Cider-making companies that have sprung up throughout the region include: 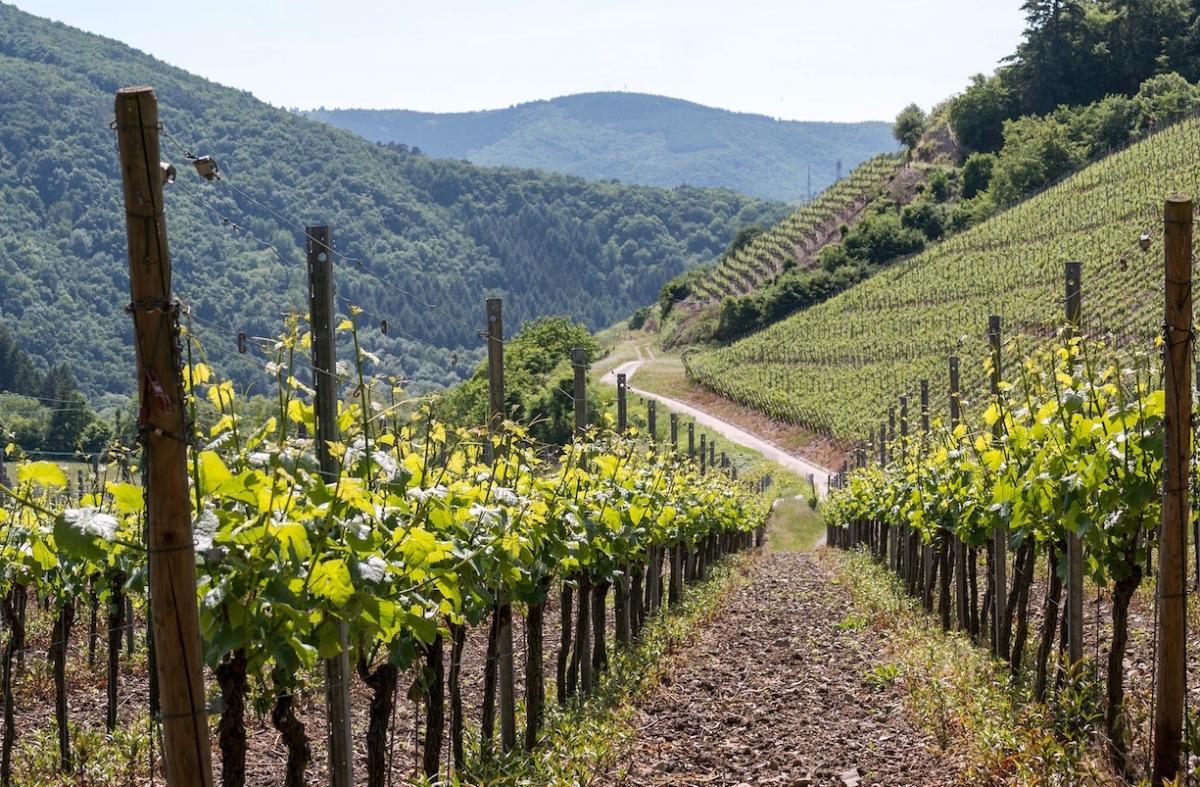 You might not consider Appalachia as a wine-producing area, but grapes do well here, and vineyards have established reputations for making quality wines. From the Shenandoah Valley in Virginia to the mountains of east Tennessee, wineries are redefining the region as wine country. Southern Appalachian wineries include:

Courtesy of Smooth Ambler Spirits of Greenbrier County, WV, here is a winning hot apple cider recipe by Brian Vincent. Try it and see for yourself.

Bring the cider to a boil. Turn down heat. Add the cinnamon stick, cloves and allspice. Let simmer for 5 minutes. Stir in the bourbon and whiskey. Strain and serve with orange peel garnish.