The Story of Appalachian Soap Making

It all began with a little lye…

Always a frugal people, the Appalachian settlers used and reused everything, including the ashes from the fireplace. 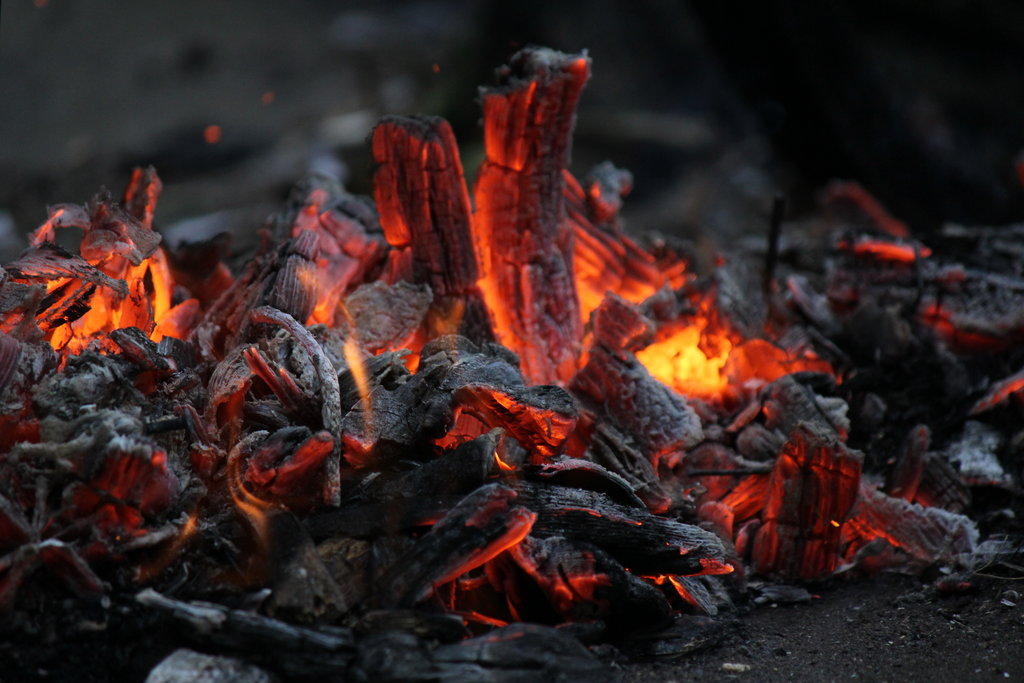 Collecting the ashes from hardwood in an ash hopper, the woman of the house added rainwater (also collected) to make lye. The water seeped through the ashes, gaining acidity. Once, twice, three times through the same ashes, as it became stronger and more acidic.

Invaluable to the settlers, lye had many uses, such as tanning hides and making soap. 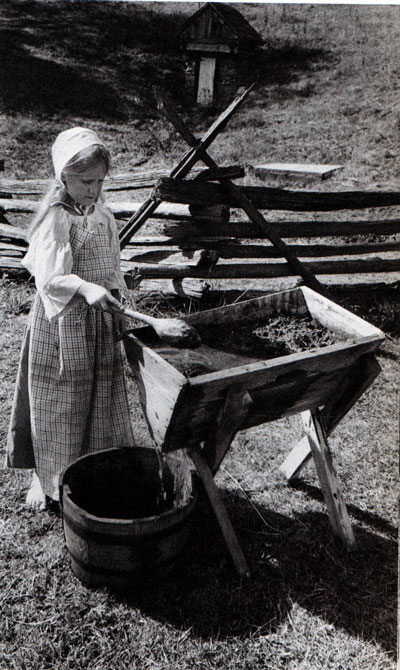 Using water, lye and animal fat or lard, the womenfolk made a gooey soap that effectively cleaned everything from pots and pans to little hands.

The original lye soap worked on a chemical level by breaking the bonds that dirt forms on surfaces. But it could also burn if the combination of ingredients contained too much lye. But reducing the amount of lye in the soap also reduced its cleaning strength. So the settler women, being wise in the ways of wild herbs, began adding bits of dried fruit, pinches of dried herbs and ground plant material to soften the soap’s effect on skin.

Batch after batch used different combinations, trying to find the best soap. The most inventive women discovered formulas for soaps that delighted their families and were admired by other families. What was once a chore performed out of necessity became a venture done for trade. The results gave birth to a whole new industry that survives to this day: natural scented Appalachian soap making.

Some of the earliest scent combinations in soap addressed specific issues of the day. Hunter’s soap, for example, masked the scent of the hunter to fool the animal he hunted. Baby soap often contained milk products from cows or even goats to clean skin more gently while supplying important vitamins and minerals — although they didn’t know it at the time.

Pine tar, a common material in the settlers’ time, went into soap too, to kill bacteria that caused eczema, dermatitis and psoriasis. Rosemary, mint, pumpkins, lavender and all kinds of flowers and herbs made it into soaps. 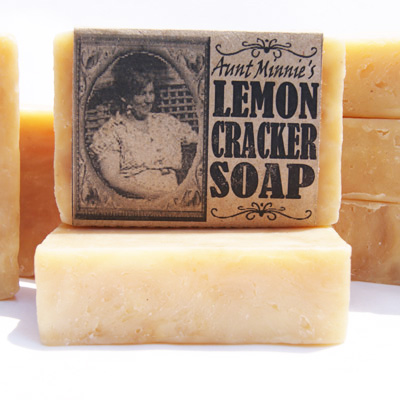 The tradition continues today. Appalachian Heritage Soaps and Sundries of Marietta, Ohio — just over the border from West Virginia — sells soaps with names and stories, such as:

Many of their soap recipes, and most of their stories, come from the Jackson County, West Virginia, area. In fact, Ripley, the county seat, hosts the Mountain State Art & Craft Fair every year in July, where Appalachian Heritage Soaps sells their products.

Today’s scented soaps use traditional formulas as well as new scent combinations. Peppermint, lemongrass and thyme. Blood orange, spearmint and ylang ylang. Patchouli and lavender. Many of these scents were not available to the early Appalachian settler families, but have since become popular with modern women and their families.

With more and more scent possibilities come more and more soap makers. Both commercial businesses and artisan hobbyists are experimenting with scents and soap. Everyone wins in the end, and that’s probably just how those ancient settler women would have wanted it.