The movement from making a living to sustaining life

The Appalachian region has a rich and varied past, starting in the early settler days. The Appalachian Mountains got in the way of the pioneers of the area; the hilly terrain presented a tough barrier to those wanting to head west. It wasn’t until Daniel Boone was commissioned to build what we now call the “Wilderness Road” in 1779 through Cumberland Gap that people begin to move westward and settle in the mountains.

The mountains couldn’t sustain very much economic activity until after the Civil War. 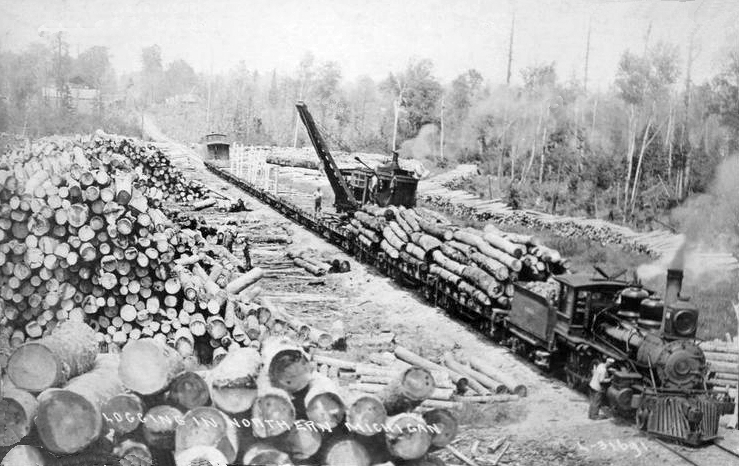 Finally, the discovery of coal and iron in the region spurred the expansion of the railroad system. Whereas most settlers used to pass through the mountains on their way to the plains and low hills further west, they now had a serious economic inducement to live in Appalachia.

Around this time, investors discovered that the Appalachian Mountain range was home to some of the highest quality timber in the world. Money poured into the region for logging operations. Inspired by new opportunities, many local settlers honed skills in carpentry and furniture making. This trend developed into the regional knack for craft making. 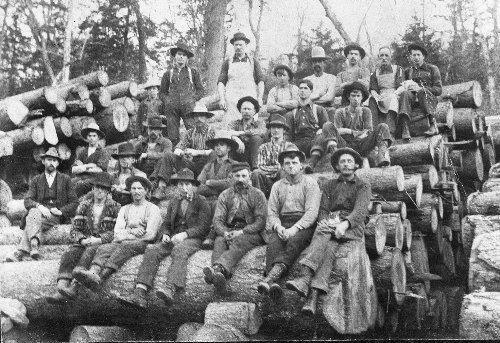 Investors from outside of the region financed the initial logging boom, which displaced many locals. Many who stayed soon found that logging operations encroached on their property and compromised their day-to-day life. Meanwhile, the local economy prospered, and the Appalachian settlers who adapted found new ways to increase their livelihoods.

And so the conflict began, with moneyed interests on one side and concerned naturalists on the other. Both sides had their share of extremists, but the typical Appalachian perspective is one of balance. Those who have settled here believe in making use of the natural bounty. They take from the land gratefully and heartily, but always with one eye on balance and sustainability.

On the other hand, excessive logging practices such as clear-cutting damages the region’s long-term economic prospects for short-term gain. Even the most die-hard capitalists in the region recognize that fact. On top of all this is the understanding that the Appalachian Mountains comprise one of the greatest natural treasures in the nation, which is worth more than any dollar amount.

Until the 20th century, logging operations were basically wild and unchecked. The Weeks Act of 1911 put very large swathes of land under government ownership to preserve its natural condition. President Franklin Delano Roosevelt’s programs in the 1930s expanded on this legislation, and now the region is the most heavily nationalized and protected in the country.

In some cases, however, logging has been allowed in national forests, 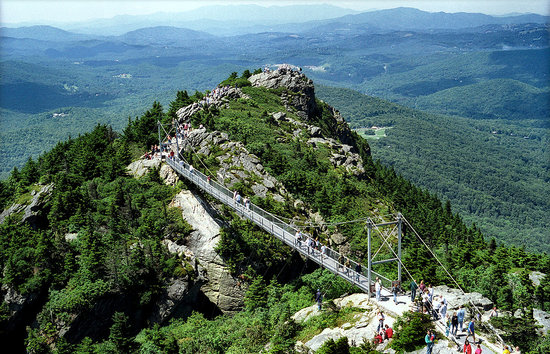 which has occasionally caused controversy, such as in the case of logging below Grandfather Mountain in the 1980s. Surprisingly, challenges to logging didn’t only come from nature-lovers, but from local tourism boards that argued — fairly credibly — that deforestation negatively impacted regional tourism.

Today, the Appalachians are headed back towards a better balance. Although still prominent, logging no longer dominates the economy, as many other industries gain traction in the region. By the same token, people are slowly recognizing that the Appalachian ecosystem is extremely resilient if we care for it properly. Logging companies acknowledge the devotion of mountain locals to their land and often temper their operations accordingly. Neither side has won a definitive victory, but compromise has become a part of Appalachian life.

The early settlers would likely be proud of that.