Favorite Dishes to Take to a Potluck

The term “potluck” has been around since the Middle Ages, when families would throw leftovers into a pot rather than throw them away. The pot provided ready food for visitors or travelers passing through, although how tasty this meal might have been was left up to the “luck of the pot.”

The early Appalachian settlers brought this frugal sensibility with them to their new homes in America. Potlucks have made all kinds of get-togethers more fun and community-minded, from graduation parties to family gatherings, weddings and funerals. A potluck dinner remains a popular way to host a gathering.

Unlike folks in the Middle Ages, however, Appalachian people know you can’t just throw any old thing into a pot and call it food. Potlucks are casual affairs, but there are certain foods that travel better than others and appeal to a wider range of palates. These recipes have stood the test of time. Here are a few of our favorite potluck dishes. 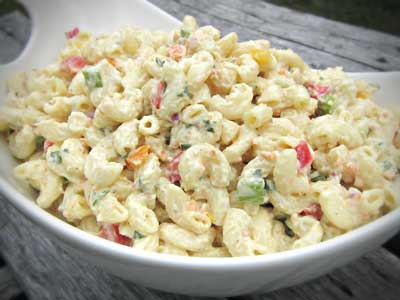 You can’t go wrong with Memaw’s potato salad — the one with chunks of potato boiled until just tender and a dressing just tangy enough to let you know it’s there. Macaroni salad is another favorite. Every Appalachian child knows the joy of swirling elbow macaroni over his tongue before chewing it up with bits of cheese, celery, olive, or whatever other variations Memaw had on hand. If the weather isn’t too warm, a Jello salad is always a hit, especially with the kids. 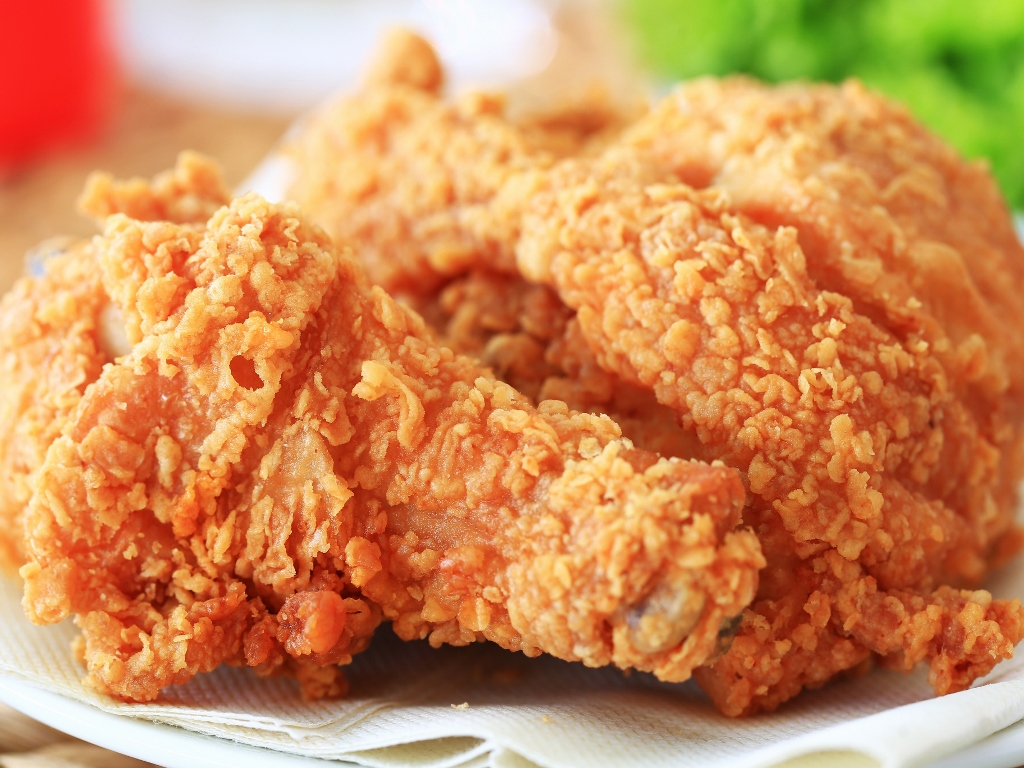 Just the thought of all the meats and casseroles can make your mouth water. Big foil pans of pulled pork, cooked for hours in a tangy barbecue sauce; buttermilk fried chicken, perfectly crisp on the outside and juicy as can be underneath; a huge dish of macaroni and cheese, topped with breadcrumbs and swimming in a rich, gooey cheese sauce — it’s a wonder anyone can make it to the dessert table after filling up on these favorites.

Sweets for the Sweet 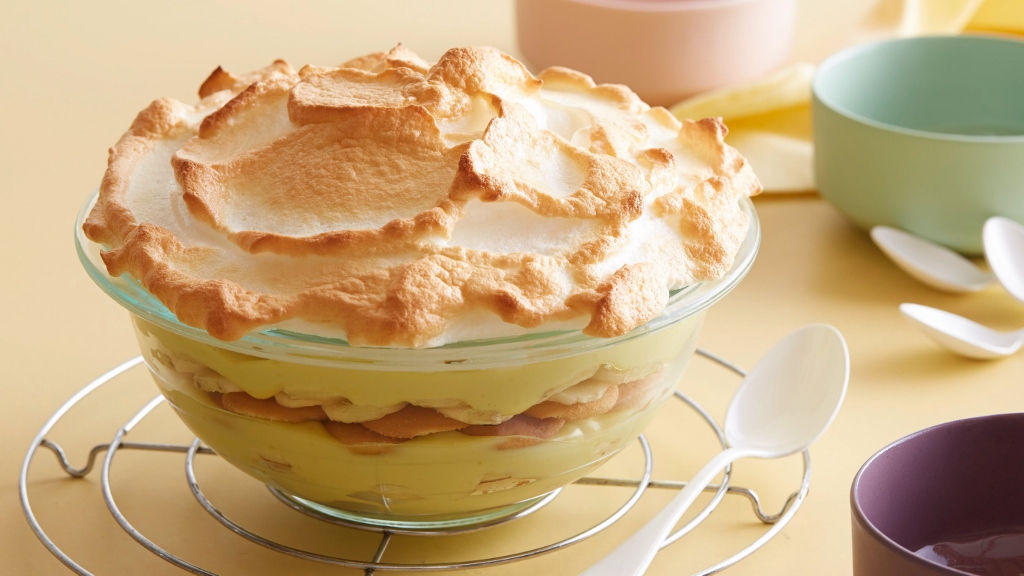 Cookies are easy to pack up to take to a potluck, and you can expect to see several trays of oatmeal raisin, sugar cookies, and the old standby, chocolate chip. Pies are always a hit too, especially made with seasonal fruits: blueberry and apple in the summer, pumpkin and candy roaster squash in the fall. Cobblers and crisps are sweet variations, topped with crisp oats or a flaky biscuit crust dusted with sugar. These delights almost demand that you come back for seconds. If you can.

And you can’t mention a potluck dessert table without the staple that’s graced more dining rooms and fellowship halls than paper plates: banana pudding. The next time you’re invited to a potluck, remember this easy recipe, and you’ll be sure to be invited back next time.

This recipe makes 14 small servings, but you’d be hard-pressed to find someone who eats a small serving of this Southern delicacy, so you might want to double it for large gatherings: