Early Appalachian settlers lived off the land, planting crops on mountainsides that were anything but flat. To ensure the family’s survival, though, folks in the mountains relied on agriculture. They knew that if you wanted to eat, you had to protect your garden. Since it took a lot of time and effort to build a garden fence, they often looked for other ways to keep hungry critters out. 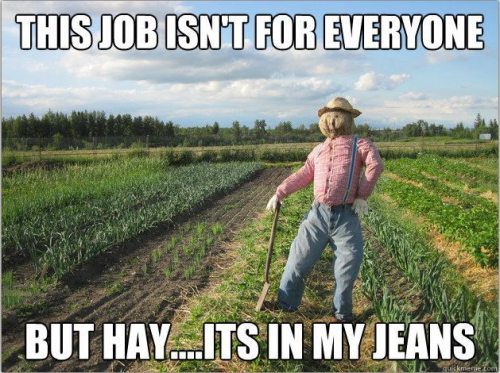 We’ve all seen scarecrows standing guard over a garden, fenced in or not. It’s a common way to deter pests, but early gardeners sometimes took it a step further, hanging the body of a dead crow on a stick to scare away his hungry friends. A less morbid way to scare away pests is to hang old pie tins from nearby trees. The noise and bright light from the tins spinning and bumping in the sunshine will scare away both squirrels and birds.

Ask anyone raised in Appalachia how their forebears protected their crops without a garden fence and you’re likely to be met with a wry grin and a single word: “Hair.” 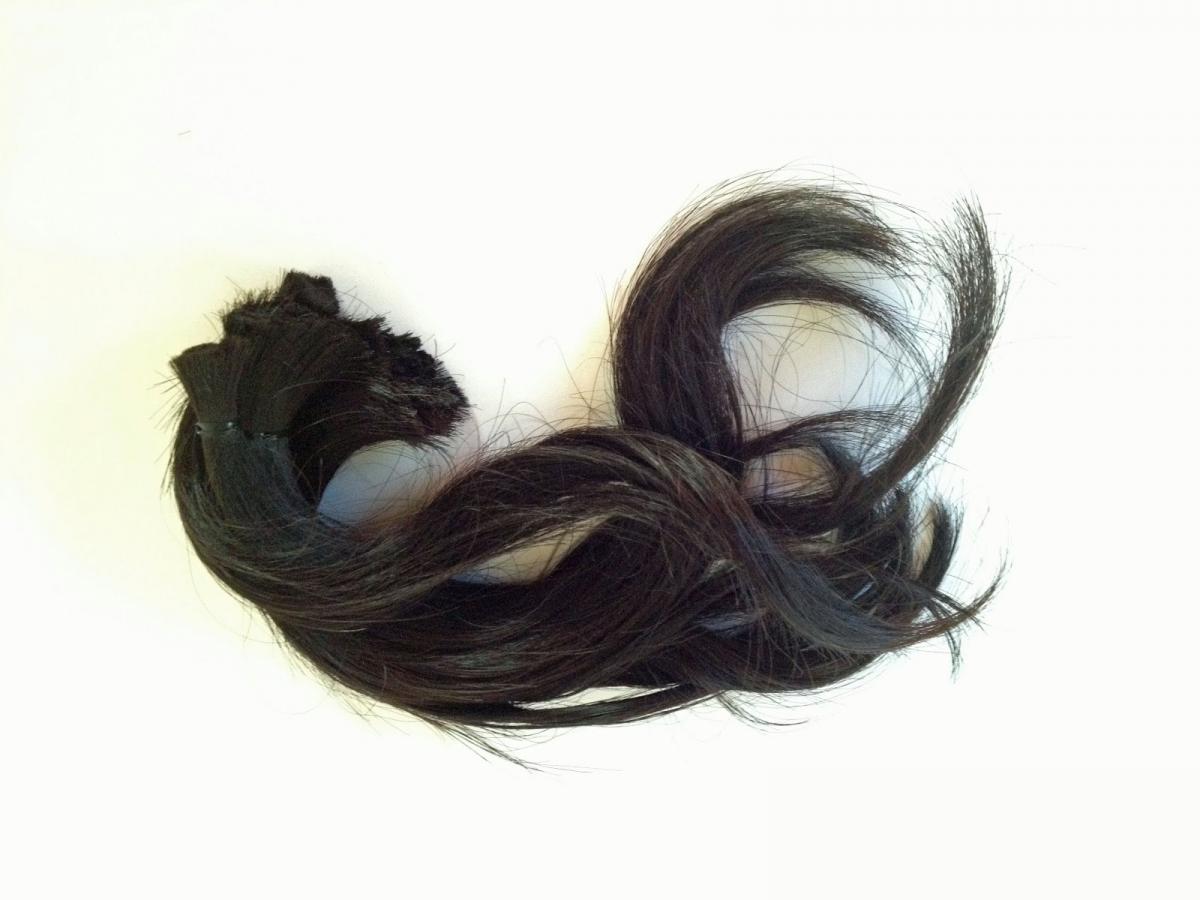 Human hair was thought to ward off everything from snails and slugs to deer and rabbits. Settlers often scattered hair trimmings around the edge of their garden plots to keep intruders away. People today still use this method and swear that it makes an effective and nearly invisible garden fence.

Without a garden fence, settlers had to get creative to protect their precious crops. Some painted small rocks to look like fat, juicy strawberries, placing them around the plants before the real fruit emerged. The squirrels and rabbits would be discouraged by the “crop” and look elsewhere. Another tactic was to plant some appealing plants in an area far from the garden to draw animals away from the garden.

In addition, coffee grounds have long been known to be a valuable additive to garden soil, but legend has it that they’re also useful for repelling deer and slugs. Even with a garden fence, deer might be able to poke their heads over and through to nibble on the plants, so farmers would often sprinkle coffee grounds around in an attempt to deter them.

Gardening hasn’t changed that much over the years. You still need to plant your seeds, tend to the weeds, keep everything watered and stop your uncivilized four-legged neighbors from helping themselves.

The first step today is a garden fence. Find out who’s out to steal your produce — that makes a difference in the kind of fence you’ll need. To keep out rabbits and gophers, for example, line the bottom of your fence and the ground around it with chicken wire. To stop deer, the material is less important than the height; you don’t want the deer to be able to simply hop over the fence and help themselves. To deal with squirrels or birds — or to protect just a few plants, consider building wire “cages” around the plants, completely enclosing them so wildlife can’t get to them.

If you want a backup plan for your fence, here are a few things to try. Motion-detector sprinklers zap animal intruders with a short blast of water when they cross into the garden. If that’s too much for you, place large, realistic owl decoys in the garden to scare away small creatures like mice and squirrels. To deter birds, hang a few feeders well away from your garden — just be sure to keep them full.

If you’re willing to go to extreme measures, you can buy urine from predatory animals such as coyotes and mountain lions. Soak cotton balls in the urine and place them around the edge of the garden to frighten off animals that would normally be their prey. Protecting your garden may take a little trial and error, but as our Appalachian forebears taught us, the effort is well worth the reward.