At 8 years old, a young boy had finished his baseball practice when a friend invited him to his clogging dance class. It was at this class that his life was changed greatly. This was where Jeff Atkins, a now well-acclaimed clogger, national competitor, and Folk Heritage committee leader began his love and respect for clogging. 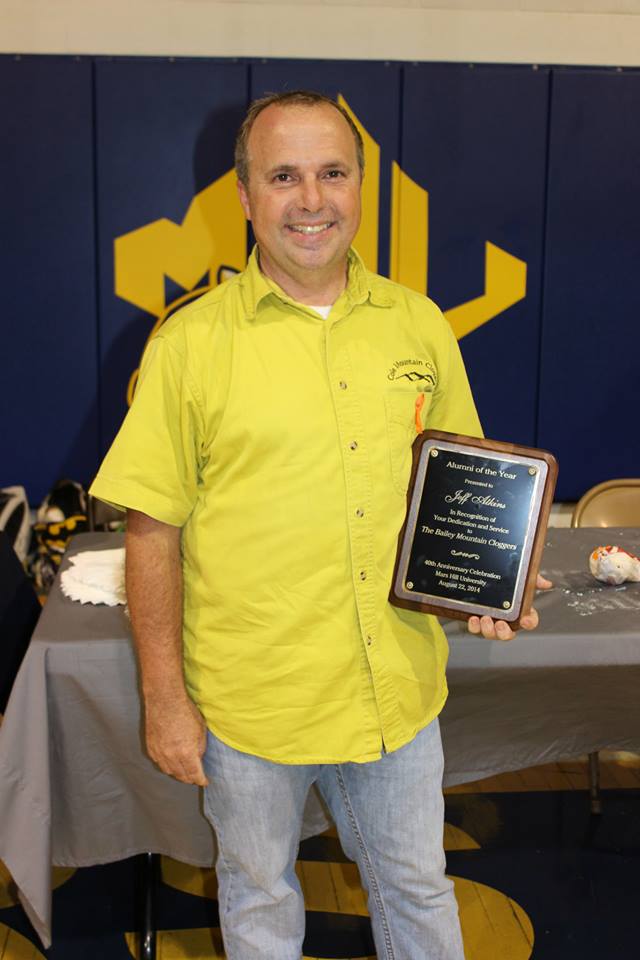 As a young boy and teen, Jeff learned the clogging steps quickly; he took lessons and joined the Gem City Cloggers team near where he was raised in Georgia. Jeff became more involved in clogging and brought along his brother and two sisters to the practices. The four siblings spent large amounts of time practicing and became an unstoppable force as they started competing with Piney Wood Cloggers.

Clogging for an Education

At age 18, Jeff started his own clogging team called the “Foxfire Cloggers” which competed around the southeast. During one of the competitions, they won easily against the Bailey Mountain Cloggers directed by Mars Hill College. After the competition, the director of this team asked Jeff some tips on why his team was not competing as well as the Foxfire Cloggers. It was during this conversation that an idea came across from the director to help his team and help Jeff with a college education. Jeff was raised in a family that was not able to support college tuition, so the director offered to help Jeff get a scholarship if he would be willing to help the Mars Hill clogging team. After Jeff had accepted this offer, it was only the second year of helping the team when they won first place in the national competition in 1989.

After working with Bailey Mountain Cloggers and graduating, Jeff noticed the Asheville Area only consisted of adult clogging teams. He began working with children, 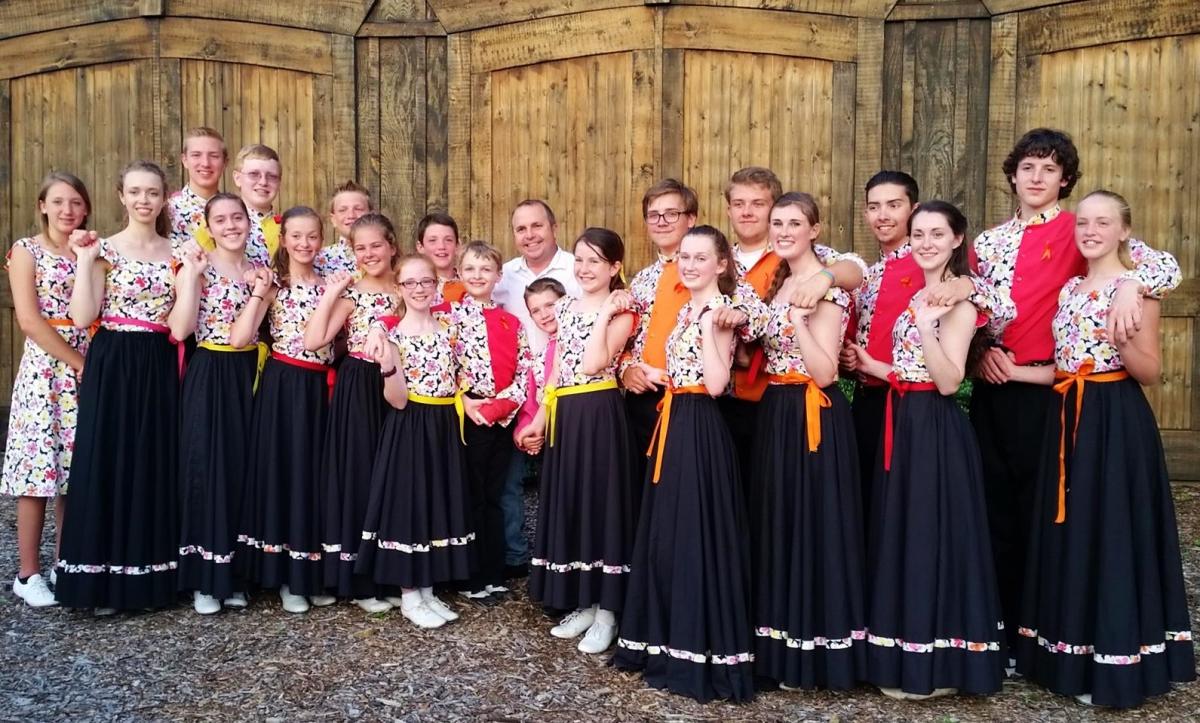 teaching clogging at a dance studio and eventually developing a team in 2001 called the Cole Mountain Cloggers (Featured to the right.). This team currently focuses on students 18 years old and younger. He teaches traditional clogging, Freestyle Mountain clogging, and Smooth Mountain clogging. His local team performs all around the Asheville area as well as competing at the State Fair in Raleigh, NC, where they have won 8 years straight.

Jeff Atkins also went on to earn a double major at Mars Hill University in business and psychology. He currently continues as the teacher of the Cole Mountain Cloggers competing and performing regularly. However, his highest calling is his ministry as the children’s pastor for ages 0-5th grade at North Asheville Baptist Church.

Jeff’s motto is “to keep a mountain tradition thriving”. Jeff also lives by the mission “to teaching young people to dance, enjoy dance, do demonstrations, and keep the mountain dancing alive”.

Jeff is on the Folk Heritage Committee scheduling and preparing for Shindig on The Green, as well as performing there every weekend, May through August. To know more about what our area offers, visit folkheritage.com