Foxes on the Trail

Along the Appalachian Trail, you can encounter many types of animals and birds. While smaller animals are more commonplace, clever foxes usually remain out of sight. It’s not that they aren’t curious; it’s that they’re cautious. Appalachian foxes have grown wary of humans. You still may surprise a fox in the wild, but they’ll seem more afraid of you than you are of them. 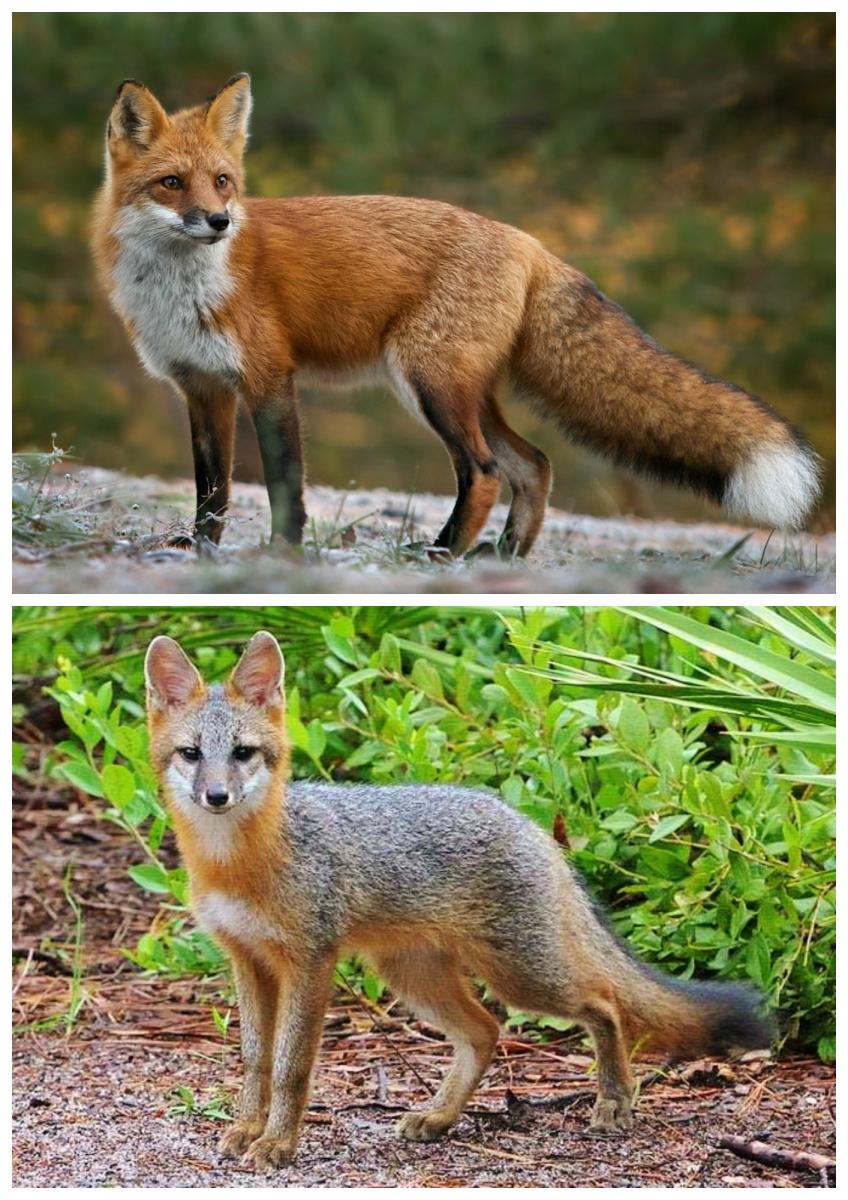 The southern Appalachian terrain, which is actually a temperate rain forest, boasts biodiversity unknown in other parts of the country. It’s home to two distinct species of fox: the red fox and the gray fox. Both stand about 13 inches tall and weigh between eight and 15 pounds. Foxes play a vital role in the food chain. They eat smaller animals — mainly, rodents, rabbits, birds and their eggs. The larger carnivores, such as bear, feed on the foxes. 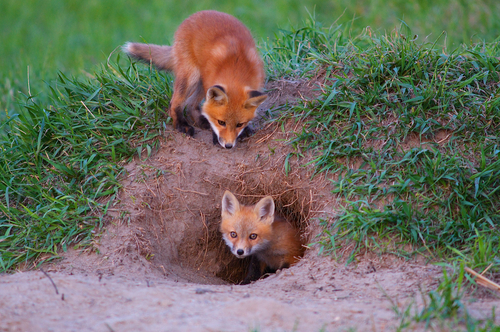 Foxes dig under the ground to create dens for their young, so open fields and thinner forests are their stomping grounds. Adult foxes guard their dens, even sleeping outside the entrance to keep watch. If you stumble upon a hole that looks like it might be a fox den, leave it untouched.

Healthy foxes will avoid contact with you unless you threaten them or their dens. One story relates how a fox being chased or hunted will pick up a piece of bark in its mouth and head for the nearest creek. It’ll jump in, submerging completely except for the piece of bark and its nose. When it senses that it’s out of danger, it abandons the bark and flees.

The Fox and the Hound 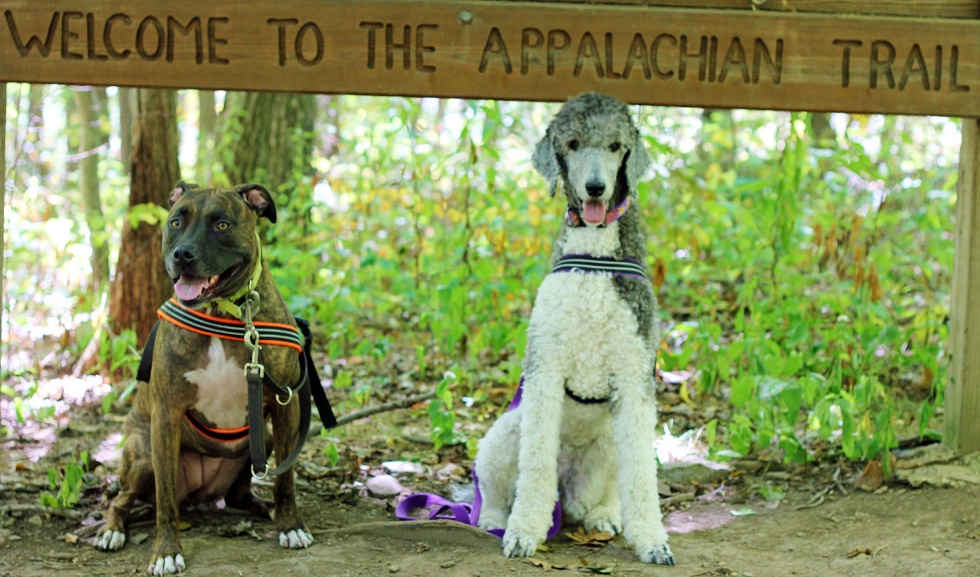 While you can bring along your pooch when hiking on or near the Appalachian Trail, remember that you are responsible for your pet. Putting your dog on a leash is not only a good idea, it’s required on nearly two-fifths of the Trail. Additionally, you can’t through-hike with your pet, as three parks prohibit dogs.

Do not let your dog chase wildlife, including foxes. It may be your pet’s natural instinct to hunt, but mountain trails filled with other hikers aren’t hunting grounds. Protect the fox population.

Think Outside the Fox 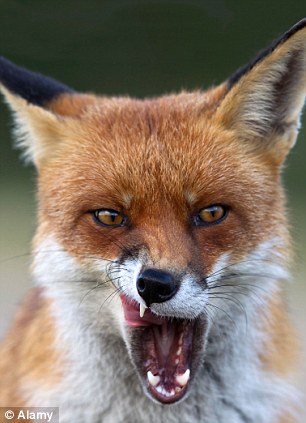 For the most part, experts agree that you should avoid direct contact with wild foxes. If you happen upon any of the critters behaving strangely, stay far, far away. Some foxes have rabies, an infectious disease spread by contact with the saliva through an animal bite.

If a fox you suspect of having rabies bites you, wash the wound thoroughly and seek medical attention as soon as possible. According to the Centers for Disease Control and Prevention, treatment for possible rabies is an urgent need, but not an emergency. Get to a doctor or hospital for a vaccination and treatment.