Where would mountain music be without it?

Introduced to the mountain communities of Appalachia after the Civil War, the banjo has become synonymous with old-time mountain music since the early twentieth century. But the instrument has been around in the U.S. since the early nineteenth century.

Originally brought to the country by African slaves, the banjo didn’t gain American popularity until white blackface minstrels traveled the country playing a mix of vaudeville, African-American, Scottish-Celtic and ballads.

Part and Parcel of a Band 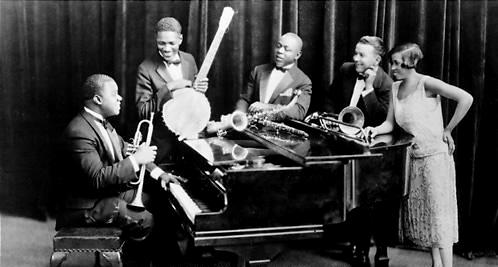 The sound of the banjo now defines mountain folk music as much as — or even more than — the fiddle. Perhaps its appeal lies in the style of play, with upbeat and rapid notes. As famous banjo player Steve Martin once said, “You can’t play a sad song on the banjo.” (In fact, the stock market crash of 1929 nearly caused the banjo to disappear; apparently, no one wanted happy tunes anymore.) 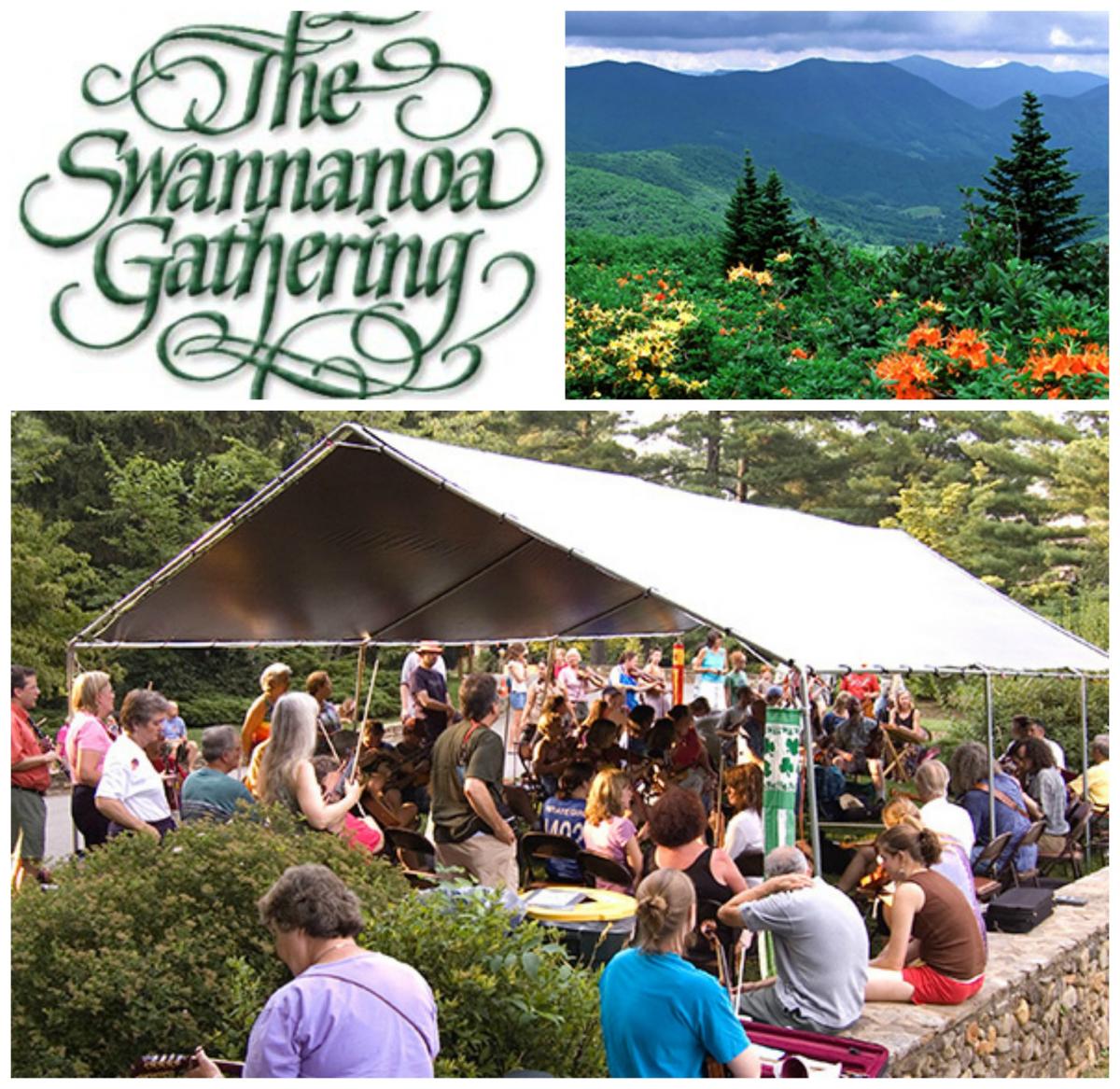 Although there are many mountain music festivals these days throughout the Appalachian Mountains, few commemorate the banjo. One notable exception is the Swannanoa Gathering, an annual event held in Swannanoa, North Carolina, in the heart of the Blue Ridge Mountains. Started in 1991 on the campus of Warren Wilson College, it is both an educational experience and a joyous celebration.

The five-week event features a series of educational seminars, jam sessions and public concerts. Informal gatherings bring together masters and novices alike, including players and makers. This year, the Gathering starts on July 5 with Traditional Song Week. Celtic Week, Old-Time Week, Guitar/Contemporary Folk Week and Mando & Banjo/Fiddle Week follow. The mandolin and banjo were paired because they both feature prominently in folk and bluegrass (i.e., mountain) music.

During Mando & Banjo Week, students — meaning anyone, since the event is open to the public — can learn the different styles of banjo playing, such as the three-finger plucking and the clawhammer styles. There are beginner, intermediate and advanced classes. Bluegrass jams happen every day, and banjo-maker Pisgah Banjos will be on hand. As a side note, Patrick Heavner of Pisgah Banjos has started Balsam Banjoworks to reignite American-made banjo parts.

While African-Americans have constructed and played banjos since being brought to the United States, Joel Walker Sweeney is said to have been the first white musician to play the instrument — which admittedly is like saying that Columbus “discovered” the American continent. However awkward, it was Sweeney who helped establish the instrument in American and European culture. He apparently learned to play as a boy on his father’s estate, taught by an African-American slave in the early 1800s.

Twentieth century players like Earl Scruggs, Ralph Stanley and Bill Monroe popularized bluegrass and mountain folk music in the 1940s, and it’s been with us ever since. Marc Pruett, pictured to the 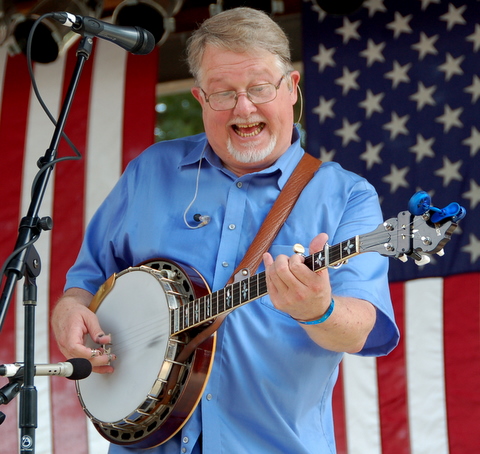 right, continues the tradition. The banjo player (and a founding member) of the band Balsam Range, grew up in Western North Carolina, where he honed his craft.

Mark has played professionally since age 15. He claims Earl Scruggs as an early inspiration. Later, his mother helped him by singing notes that he’d have to find on the instrument. He later helped Ricky Skaggs make his first album, and he won a Grammy Award for his work on Skaggs’ Bluegrass Rules! album. Banjo playing is still very much in demand, in Appalachia and beyond.