Of all the unusual crafts, foods and practices that have become a part of the Appalachian way of life, none is truer to the heritage of these mountains than clogging. And because of its unique origins and uplifting artistic ambiance, clogging has drawn thousands around the country to its toe-tapping ways. A form of folk dance practiced by men, women, boys and girls from five to 85, clogging is to tap dance what watercolor is to oil painting.

While many people enjoy the dance for the fun of it, others take the art quite seriously, participating in clogging competitions year-round. In fact, America’s Clogging Hall of Fame holds a world championship every year. Dedicated to preserving the historical art form and celebrating its modern growth, the Hall of Fame holds its contest every October at the Stompin’ Grounds in Maggie Valley, North Carolina. 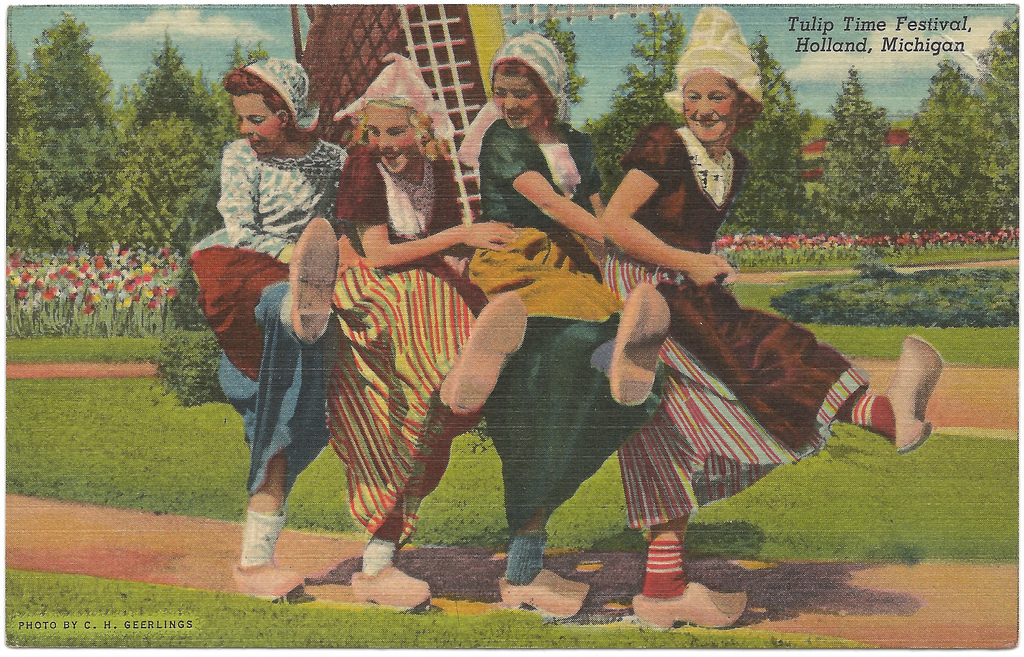 In the 1700s, a mixture of Irish, Scottish, English and Dutch-Germans settled in the wild Appalachian Mountains. When people in those insular communities got together, they all showed off their own forms of dance — including toe-tapping moves — to the lively fiddle and bluegrass sounds that captured the joy and freedom the settlers felt in their new homes. The styles fused together to create a new dance called clogging. Mix in steps from the local Cherokee nation and roaming gypsies, and the result is truly a melting pot of diversity in art.

The name of the fast-stepping dance came from the English. Girls who worked in the North England cotton mills often were overheard tapping out a beat to the shuttles flying across their looms. And while they worked, they wore — you got it — wooden clogs. Steelworkers in Lancashire picked up on the groovy beats and followed suit, turning the hard-tapping steps into competitions.

Traditional clogging consists of a combination of toe and heel movements similar to tap dance. Toe taps on the upbeat of the music are followed by heel taps on the downbeat.  The heels keep the rhythm. The knees flex when the heels hit the hardwood floor and then straighten up on the upbeat. This movement results in the characteristic up-and-down body movements of the cloggers. 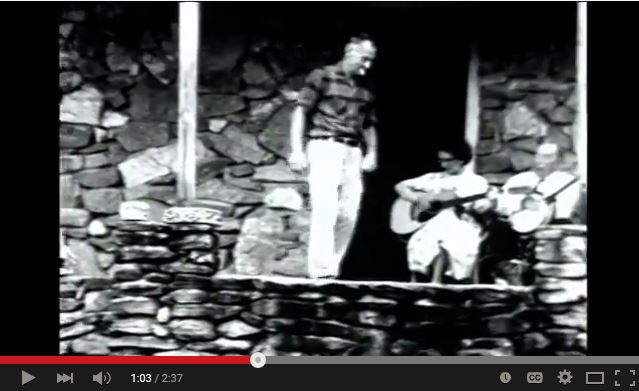 The ubiquitous nature of the Internet makes clogging a breeze to learn today. And it gives cloggers around the world a means by which they can keep in touch. You can find clogging competitions through a number of websites, including:

In North Carolina, at the epicenter of the clogging movement, Jeff Atkins and the Cole Mountain Cloggers continue the mountain tradition. Based in Mars Hill, the clogging team includes 16 cloggers between the ages of 5 and 15. Atkins is an alumnus of the Bailey Mountain Cloggers of Mars Hill College and proudly maintains the team's motto: “Keeping a Mountain Tradition Thriving!”