A Brief History of Appalachian Baseball

While the sport of baseball has a long and winding history, it didn’t become the National Pastime until after the Civil War. In fact, the Civil War played a significant role in spreading the sport’s appeal across the nation. During the war, baseball was played in encampments, near battlefields, even in wartime prisons. It was a game of skill that anyone could play but few could master. It was by turns exciting, boring, athletic and lackadaisical.

Northerners taught the game to Southerners, who took a fancy to it. The game promoted health and vigor at a time when cities had become increasingly polluted. The pastoral nature of the game made it attractive to city-dwellers, and it fit right into the rural lifestyle. At least once the chores were done.

Baseball in the Mountains 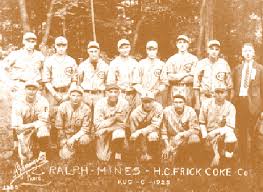 Baseball came to the Appalachian Mountains after the war. Every town fielded a team, and teams from neighboring hollers often played each other. Although some took the games too seriously, the contests provided regional bragging rights, nothing more. All the games maintained their amateur status, so no player was ever paid, not directly, at least.

The game eventually did become a professional sport, but only in the industrial cities of the North. New York. Boston. Philadelphia. Chicago. St. Louis. Faraway places. But the professional sport provided an incentive and a way out of the tough mountain life. Reports of good pay for good hitters and pitchers reached the mountains, and as often happens, men and boys began to dream of a better life.

Working in the West Virginia coalmines contributed to a short life. If you weren’t killed by an accident, you eventually wasted away. Workers, paid in company scrip, worked until they could work no more. Any means of escaping that life seemed like a godsend.

At that time, every coalmining operation sported a baseball team. But ball players faced stiff competition on and off the field. Good players were paid more, given easier assignments in the mines and had opportunities to play before professional scouts. Since every man and boy dreamed of a life beyond the mine, each player tried to outperform the other. It was literally a life-and-death struggle.

Baseball as a Way Out 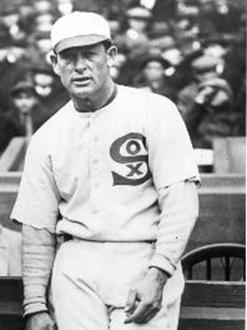 Every once in a while, a scout did sign a player out of the coalmine leagues, and every once in a while one of those players made it all the way to the majors. “Big” Ed Walsh worked in the Pennsylvania coalmines before pitching for the Chicago White Sox from 1904 to 1917, winning 195 games. He was later inducted into the Baseball Hall of Fame.

The tough, hard scrapple life of mountain coalminers continued up to World War II. After that war, the country began to change as technological triumphs eliminated the need for coalminers and provided a better standard of living to most Americans, Appalachians included. Organized professional baseball leagues spread throughout the country.

The South Atlantic League has had a storied, and varied, history as one of baseball’s minor leagues. It began in 1903 and went through several iterations with periods of inactivity. Known as “the Sally League,” there always seemed to be teams in Virginia, North Carolina, South Carolina, Kentucky, Tennessee and Georgia. That still rings true today.

Since 1980, when the current version of the SAL began play, professional baseball games draw fans from all over the Southern Appalachians. Today’s league has 14 teams, including one in Asheville, NC, Charleston, WV, Greenville, SC, and Lexington, KY. One team, the Hickory (NC) Crawdads, is the nearest professional team to the rural spot on the map where 2014 World Series MVP Madison Bumgarner grew up. 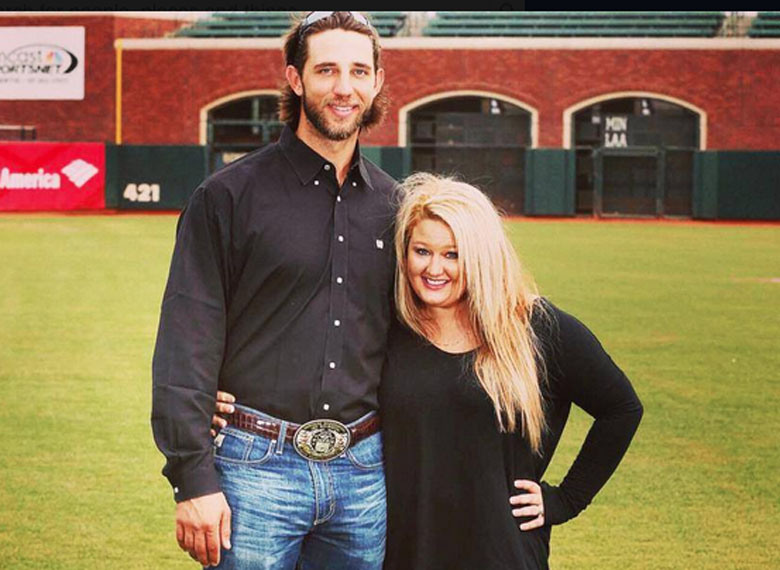 Bumgarner was born in Hickory on August 1, 1989, but grew up 10 miles northwest in an unincorporated area nicknamed “Bumtown” because of all the Bumgarners still living there. He attended high school in nearby Hudson, which is not far from Blowing Rock and the Blue Ridge Parkway.

Bumgarner pitched well enough in high school (11-2 record and MVP in the state championship) to be selected in the first round of the Major League Baseball amateur draft. He may have attended a game at Hickory as a boy, but he never played for the Crawdads. Instead, he played against them in 2008 as a member of the Augusta GreenJackets, the San Francisco Giants minor league team. That year, he helped the GreenJackets to a league championship. 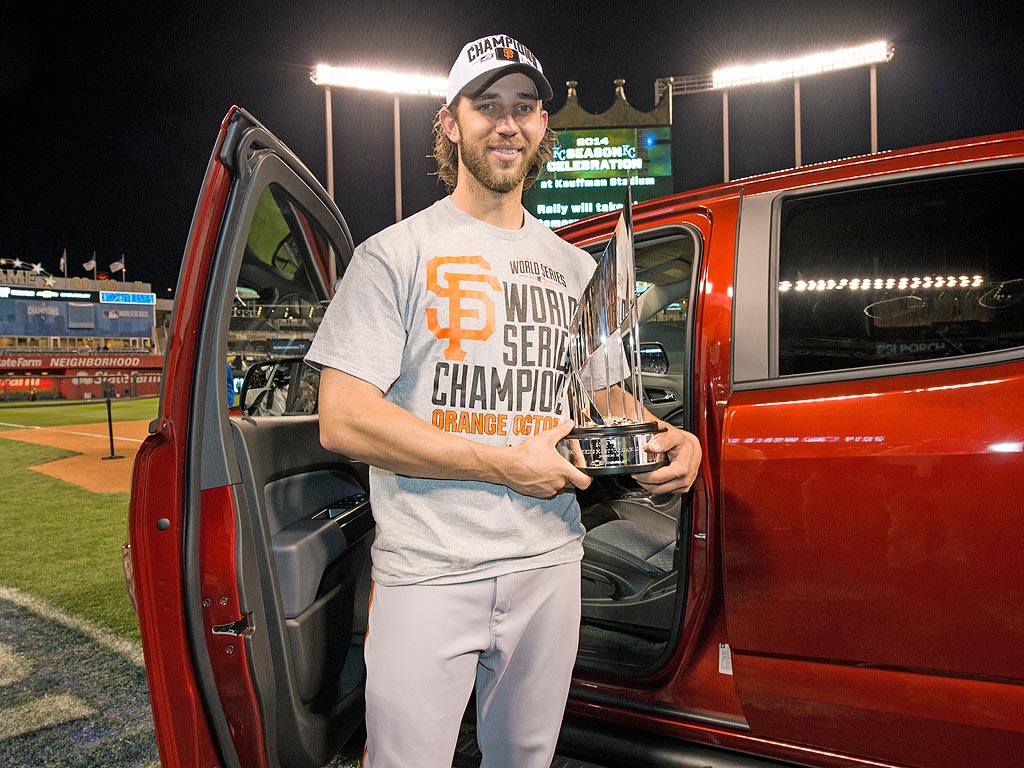 The very next year, Madison Bumgarner was pitching in the big leagues for San Francisco. Six years and three World Series rings later, he has a depth of experience, despite his young age. But it wasn’t always like that.

The first time he pitched in Atlanta, against the team he rooted for as a child — and close enough to Hickory for friends and family to travel down to watch him pitch — he admits to nerves. Of course, that was a 2010 playoff game. He got the win.

It’s difficult to ascribe his unflappable nature to growing up in a small town in the Southern Appalachian Mountains, but he does take everything in stride. He married his high school sweetheart in a ceremony for which he wore blue jeans. He lives in a house near his hometown. It’s an unassuming life off the field. And he’ll turn just 26 in August 2015. He still has a long career ahead of him.

So in a way, you could say that baseball has helped bring the Appalachian way of life to mainstream America. From the early 20th century to the early 21st century, baseball has offered an escape from the hard mountain life. But even the lucky ones, when they left, brought their mountain ways with them.

Madison Bumgarner may personify the country ways of the stereotypical Appalachian men, but he doesn’t shy away from who he is or who he was while growing up. And while baseball didn’t take him out of the coalmines, it did let him escape a life of obscurity in a small mountain town where a lot of good people with the same last name ended up.

From 1900 to 1945, coalminers stepped out into the sunlight, dusted off their caps and still found the energy to run onto the baseball diamond to play and to dream of being the next Babe Ruth or Christy Mathewson. Today, high school kids in the Appalachian Mountains take extra batting practice, work on their pitching mechanics and toil on the field under the summer sun while dreaming of becoming the next Madison Bumgarner. All things change, and all things stay the same.