A hard-worker with a wagging tail

While we first wrote about Appalachian box turtles last September, we couldn’t help revisiting the subject once we learned about turtle dogs. Turtle dogs are Boykin Spaniels trained to track box turtles in the wild. A sporting dog breed 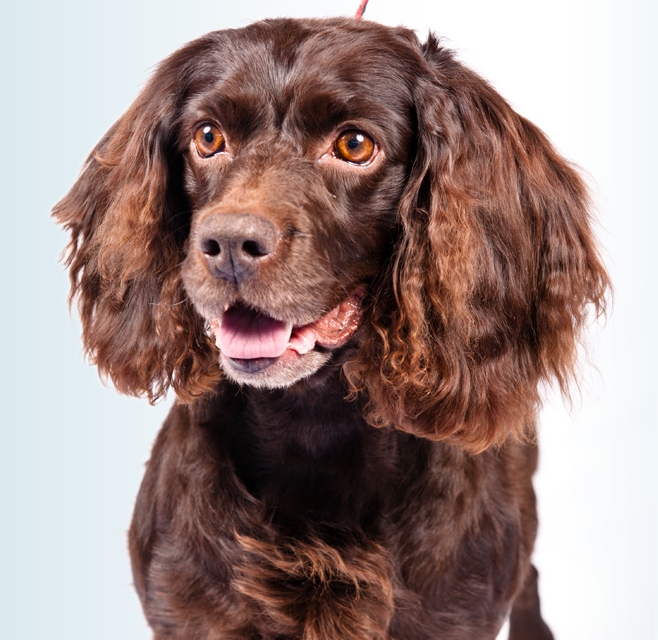 recognized by the American Kennel Club in 2009, the Boykin Spaniel is particularly friendly, eager to please and very trainable.

These medium-sized dogs use scent instead of sight to find box turtles, which can be difficult to locate in their natural habitat. Before the dogs started helping, box turtles were incredibly difficult to spot in forests and tall grass. Nature enthusiasts, refuge biologists, wildlife researchers, and educators often needed hours to find one turtle. Now a team of turtle dogs can find more box turtles in one area in a single afternoon than people alone could find all season. 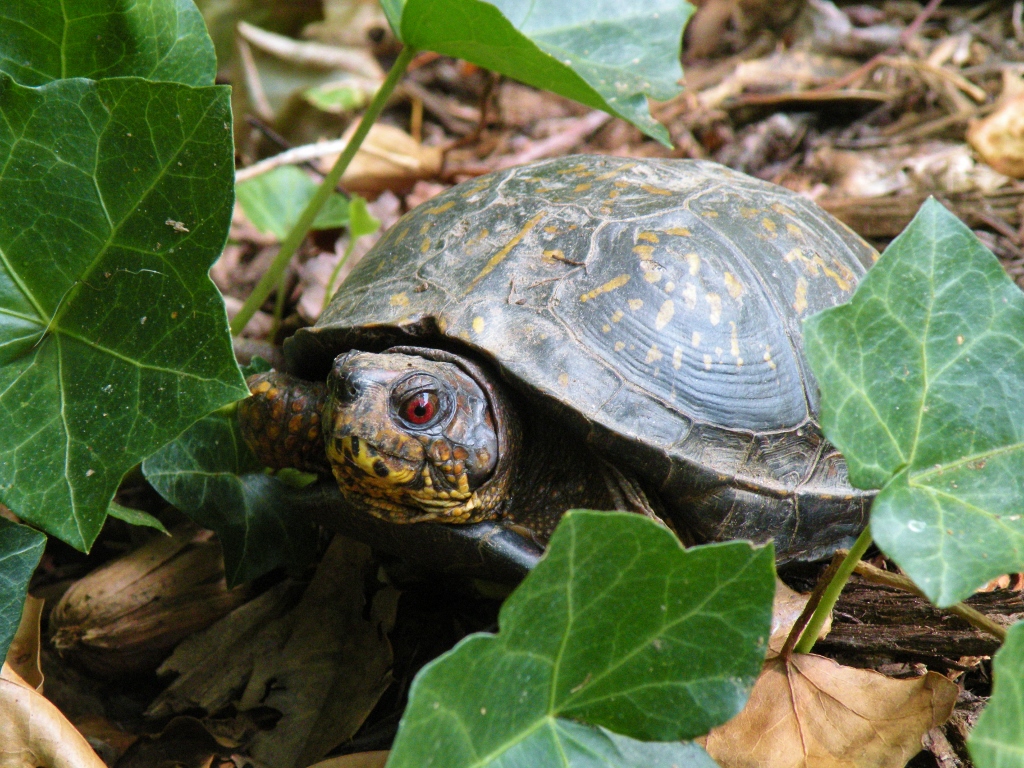 Eastern Box Turtles (Terrapene carolina carolina) are an ancient species that pre-date the dinosaur. They have endured countless environmental changes and predatory enemies. Tracking their populations can help human beings detect environmental contamination. Studying their behavior may teach us lessons about caring for our planet.

Tracking turtles also offers educational benefits for children. Box turtles make great pets because they are docile and feed on mushrooms, earthworms and other forest plants and bugs. But collecting them from the wild has decimated their numbers. Turtles, like all living things, need diversity in their gene pool for successful breeding.

The Story of Turtle Dogs 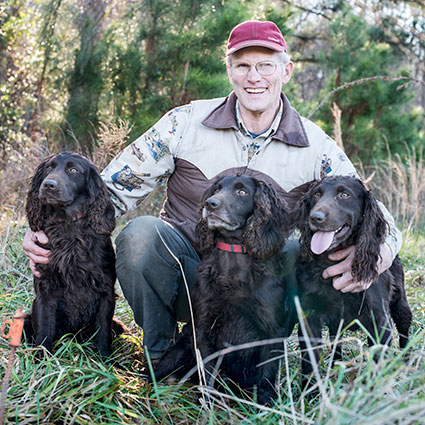 Tennessee-based owner/trainer John Rucker discovered the special trait of his Boykin Spaniels by accident. On a hike, he spotted a box turtle and introduced it to his dog. Moments later, the dog returned with another turtle in its mouth, which he dropped into Rucker’s hands. The dog found twelve different turtles during that hike. These days, Rucker breeds Boykins and finds two or three pups in each litter with “the gift.”

Boykin Spaniels are well suited for the task. Their sensitive noses can track the delicate scent box turtles leave behind as they crawl through the wilderness. Their mouths have a soft grip that doesn’t hurt the turtles. Once trained, they work hard to please their trainers. A team of turtle dogs works together to scour an area. 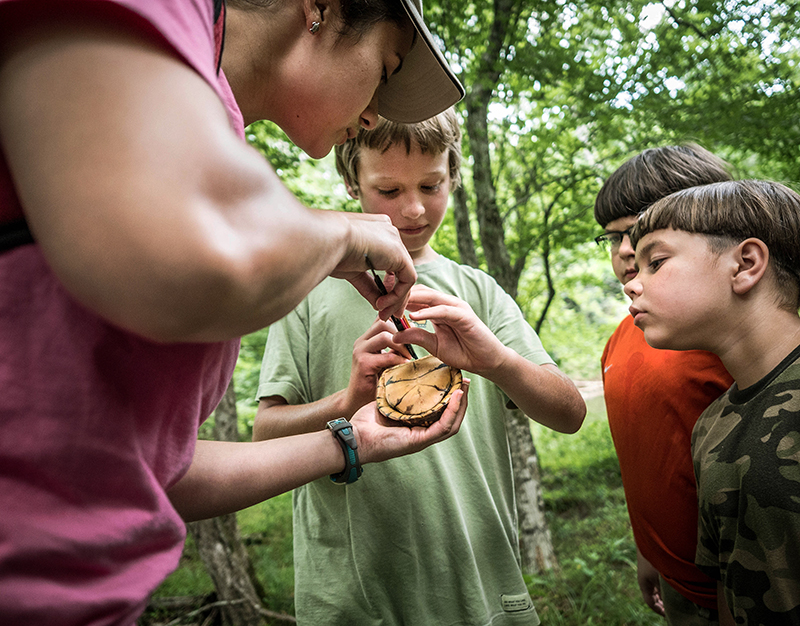 Turtles caught by the dogs are released back into the wild, but some are given monitors to track their movements and interaction with other turtles. This data, previously impossible to collect, has provided researchers with some good news, as the southern Appalachian Mountains have proven to be home to a healthy population of box turtles. Further studies will monitor particular locations where small, scattered populations exist.

In some areas, however, the turtles are not faring as well. Monoculture crops, where one crop has dominated the landscape, has impacted the turtle population in parts of the Southeast. In addition, overdevelopment and hunting, especially to find box turtles to become pets, have taken a toll.

Fortunately, turtle dogs can help us keep track of the turtle population in ways environmentalists and biologists never could before. If we save the Eastern Box Turtle, which is officially listed as “vulnerable,” it will in no small part be due to the work of turtle dogs. For more information about John Rucker and his turtle dogs, visit turtledogs.org.