Fiddling Around in Tennessee

What differentiates a fiddle from a violin — they’re essentially the same instrument — is the way they’re played. The Italians, in particular Antonio Stradivari, developed modern violin techniques and music. But it’s the Irish who migrated to 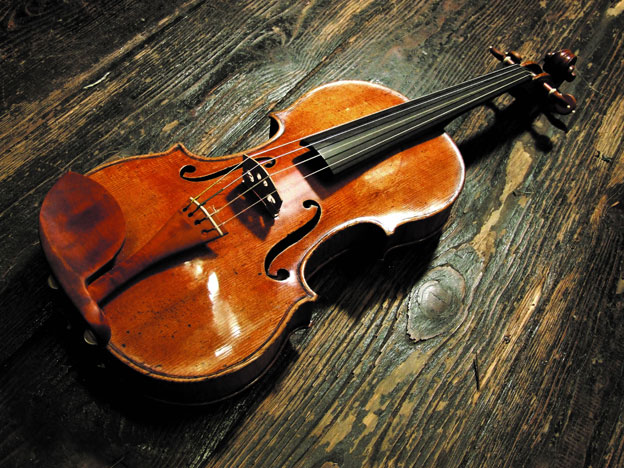 the rough hills of Appalachia who can count the fiddle as their own incarnation.

First sightings of the fiddle come from drawings and excavations in Dublin from as far back as the 11th century. By 1674, the fiddle surfaced to its full-fledged seat of honor in Irish history, as evidenced by this Irish author’s quote from the time:

“In every field a fiddle, and the lasses footing it till they were all of a foam.”
—Richard Head 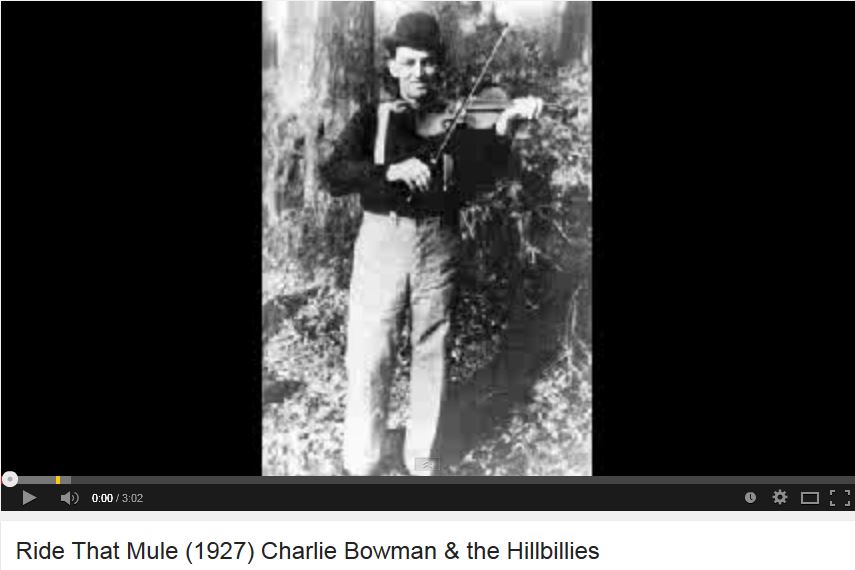 The fiddle played a dominant role in the social lives of Tennessee Appalachian farmers. Local fiddlers met in nearby towns to compete against each other. Sometimes prizes were awarded, but for the most part, fiddlers played for the joy of it and the bragging rights conferred on the winners.

Fiddle masters traveled from town to town throughout the early 1900s, challenging locals to show them up. One notorious Tennessee fiddle player was Fiddlin’ Charlie Bowman, renowned as “the champion fiddler of East Tennessee.” Charlie hailed from Gray Station, about 10 miles west of Johnson City. He bought his first fiddle for $4.50 when he was 12 in 1901 and made his first homemade recording in 1908.

Fiddle contests and fairs took off commercially in the 1920s when Henry Ford came forward as a sponsor. Ford was an avid fan of old-time fiddling and used his local dealerships to sponsor local and regional fiddling contests throughout the Appalachians. The contests actually attained national exposure thanks to the Ford infusion of capital, but Ford’s passion didn’t catch on.

In 1967, Tennessee saw a resurgence of the art form when a group of fiddling enthusiasts, both fiddlers and their fans, came together to form the Tennessee Valley Old Time Fiddlers’ Association. The group sponsored many of the festivals that continue on today.

This spring and summer, you can enjoy the real Appalachian heritage of old-timey fiddling through a number of festivals, including, but not limited to: 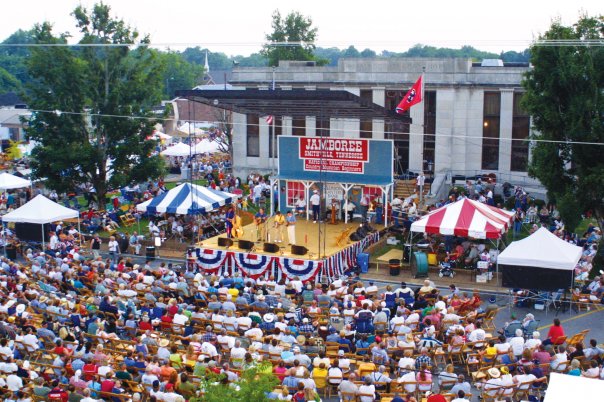 Ambrose “Uncle Am” Stuart was one of the first to commercially record old-time fiddling in East Tennessee. Listen to an early 78-RPM recording of Uncle Am playing Old Liza Jane.

You can get a complete re-mastered collection of Fiddlin’ Charlie Bowman through the Old Time Fiddlers Hall of Fame. Listen here to his rendition of Boys, My Money’s All Gone.

The following recording is from Noel “Monk” Scruggs, who was a member of an early Grand Ole Opry string band called the Possum Hunters out of Hartsville, TN. Monk actually played this tune, called Scruggs’ Reel, a number of times on the Opry. 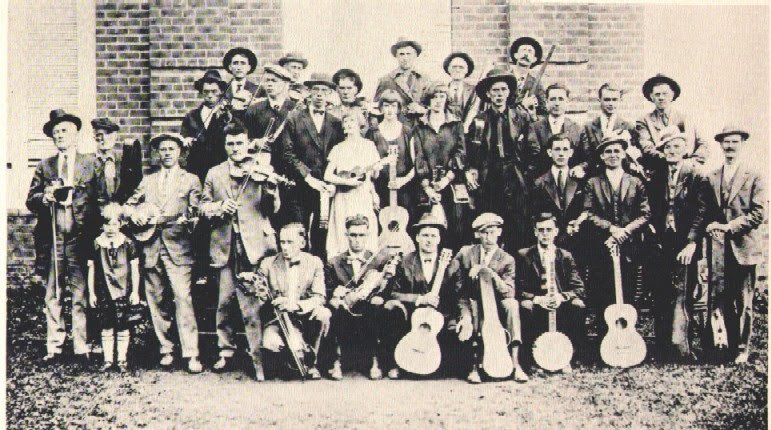