Early Appalachian settlers didn’t have access to health care. The nearest town with a real doctor might be days away, so they had to rely on themselves and whatever nature provided. As a result, they learned to make use of the natural 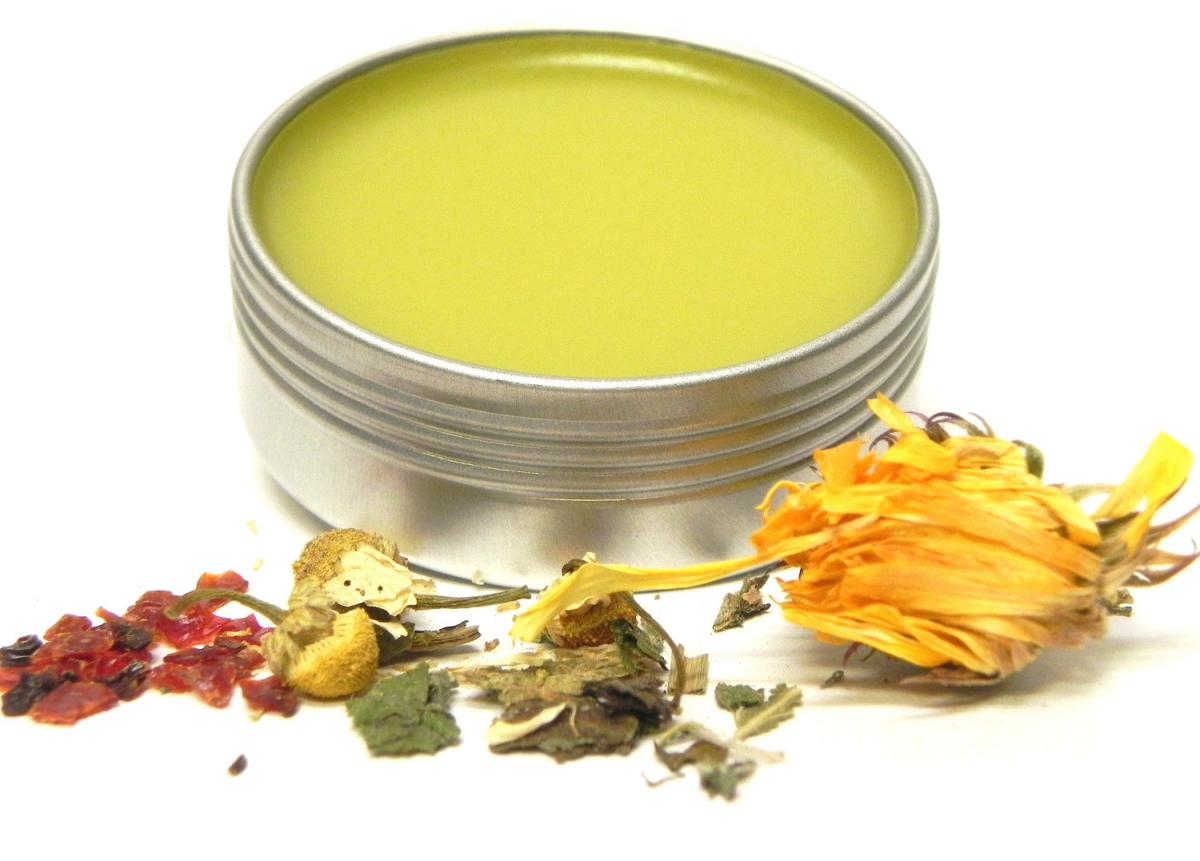 medicines they found around them: roots, leaves, bark, flowers, fruit and seeds made into salves and tinctures. Even today, many Appalachian natives prefer to administer their own remedies rather than trust a doctor’s care.

Some medicinal cures the settlers used were based on tried and true treatments. Some they brought with them from various homelands as either acknowledged remedies or herbal medicine traditions. Some were little more than superstition based on faulty medical theories — remember that even accepted medical practice at that time was rudimentary at best.

But some of those early Appalachian folk medicines survive as time-tested (and later, science-tested) treatments. Before there were large pharmaceutical companies distilling the essence from plants, there were women who used those same plants to treat everything from bee stings to fever.

Many cures were handed down, generation after generation, by word of mouth. Here are some examples of these functional Appalachian remedies: 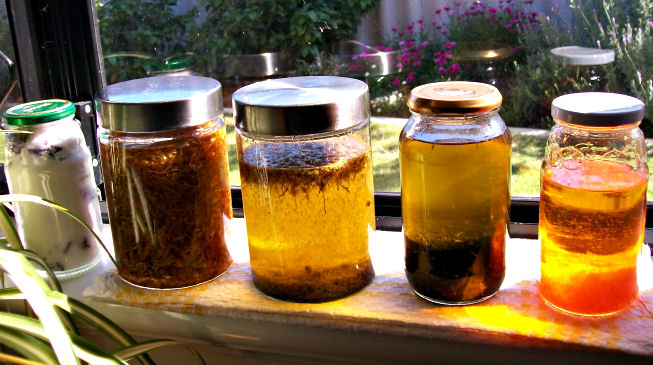 The salves are handy to keep around the house, but they also make thoughtful gifts. Tie them with a bow and include a small card with instructions for use.