Ladies and gentlemen, grab your hats and get out your wallets. Tickets went on sale February 15 for the 69th Block House Steeplechase. The event, to be held on May 2, 2015, is a highly anticipated tradition every year as horse lovers, party-lovers and generally fanatical outdoor enthusiasts who love to dress up gather in the North Carolina Foothills for a big horse race.

And no one put it better than Dale Carnegie, when he said:

“Flaming enthusiasm, backed up by horse sense and persistence, is the quality that most frequently makes for success.” 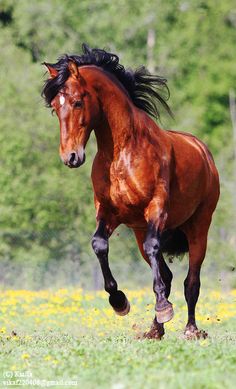 A steeplechase is a horse race designed for thoroughbreds that jump over fences as they move around the track. The sport originated most likely in 18th century Ireland when horsemen got bored on the fox hunt and raced each other over considerable distances, usually to a landmark such as a church steeple.

Steeplechase thoroughbreds usually are older horses that have the stamina to run a longer race — it’s about two miles long — and take on the fences while travelling at high speeds. Steeplechase jockeys consist of both men and women, amateur and professional. Like the race itself, they are governed by the National Steeplechase Association.

The owners of steeplechase horses stand to win shares of the total purse money, which is shared by the trainers and jockeys too. But what makes steeplechase races so unique is that the biggest winners are not the horses, but the hosting communities, like Tryon. Each year, the town receives substantial support and exposure for its surrounding area.

The Brick House Steeplechase, an annual event held in Tryon is a major fundraiser for The Tryon Riding and Hunt Club, a non-profit organization celebrating more than 89 years of supporting and 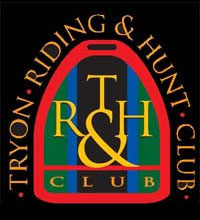 preserving the equestrian tradition in Polk County and the Upstate South Carolina region.

With funds raised from successful events, including the Block House Steeplechase, nationally accredited Horse Shows, Horse Trials and the Any & All Dog Show, Tryon Riding and Hunt Club has contributed more than half a million dollars to the community in the last five years.

Here is a summary of the events at the Brick House Steeplechase:

One way to get close to the horses and the wide range of outlandish spectators with their creativity in full bloom on their heads is to volunteer. Offer to help in any number of positions ranging from parking to set-up and hospitality. Contact the Tryon Riding and Hunt Club office at (828) 863-0480, or email [email protected] You may also stop by the office at 6985 S. NC Hwy. 9, Columbus, NC 28722.