Just try to pick one!

Kentucky might be most famous for three things: Daniel Boone, the Kentucky Derby and bourbon. We set out to find the best Kentucky bourbon restaurant in the state. Guess what? We couldn’t! There are simply too many high-quality 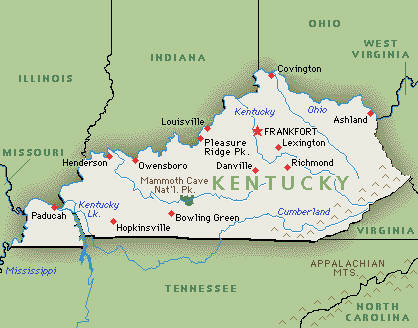 establishments to choose one over the other.

Maybe some day we’ll return to do a more in-depth article on one of these restaurants, but in the meantime, we’re going to shine a light on several. The next time you’re hungry (or thirsty) in Kentucky, do yourself a favor and try one of these tempting taverns.

Along the Kentucky Bourbon Trail 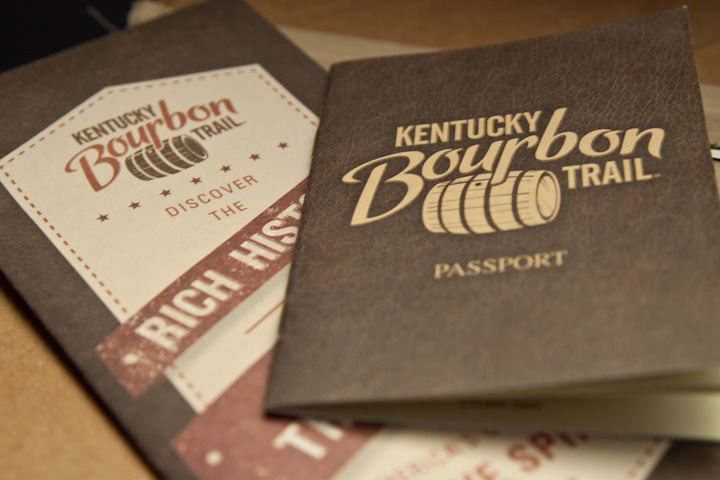 Off the Kentucky Bourbon Trail

Kentucky loves its bourbon, so don’t limit yourself. The following establishments welcome guests with open arms and upraised glasses: