The Devil Is in the Eggs

Deviled eggs made into a Southern tradition

Rarely will you encounter a Southern Appalachian family reunion, potluck, church function or family-style meal that doesn’t include deviled eggs. Alongside cornbread, pea salad and fried chicken, a plate of deviled eggs would be conspicuous in its absence. The dish is simple: freshly cut and seasoned hard-boiled eggs with yolks mixed with mayonnaise, mustard, salt, pepper and paprika, although it can contain any number of surprising ingredients.

But while deviled eggs –– or “dressed eggs,” as some Southern cooks call them –– are common side dishes in the good old mountain kitchens, the fancy egg finger food did not originate in the Southern Appalachian Mountains. In fact, it didn’t even have its beginnings in the United States. 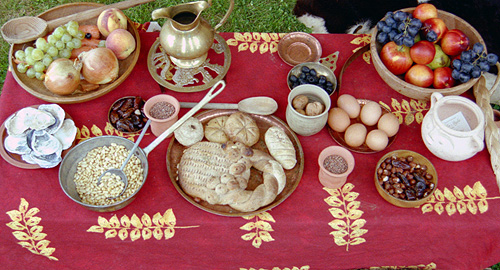 The deviled egg actually originated in early Roman times. In ancient Rome, boiled eggs with savory seasonings were served as an appetizer, the first course in a lavish meal for the upper crust set in the early 4th and 5th centuries.

Later seen sometime around the 13th century in what is now known as Spain, stuffed eggs made another appearance on the tables of the well-to-do. The stuffed eggs were made by hollowing out the yolks and seasoning them with cilantro, coriander, pepper and onion juice, beating them with fish oil or fermented barley and placing the stuffing back in the halved egg white. The two halves then were placed together and held in place with toothpicks.

Moving to the New World

As the boiled egg recipes made their way across Europe and into American kitchens, many different ingredients were used to make the tasty appetizers. Boiled eggs were filled with cheese and raisins, herbs like parsley, mint, and marjoram and topped with cinnamon sauce, powdered sugar, ginger or cloves.

The eggs were served cold and hot. The first mention of mayonnaise used as a binding agent in deviled eggs came from one of Fannie Farmer’s cookbooks in 1896. 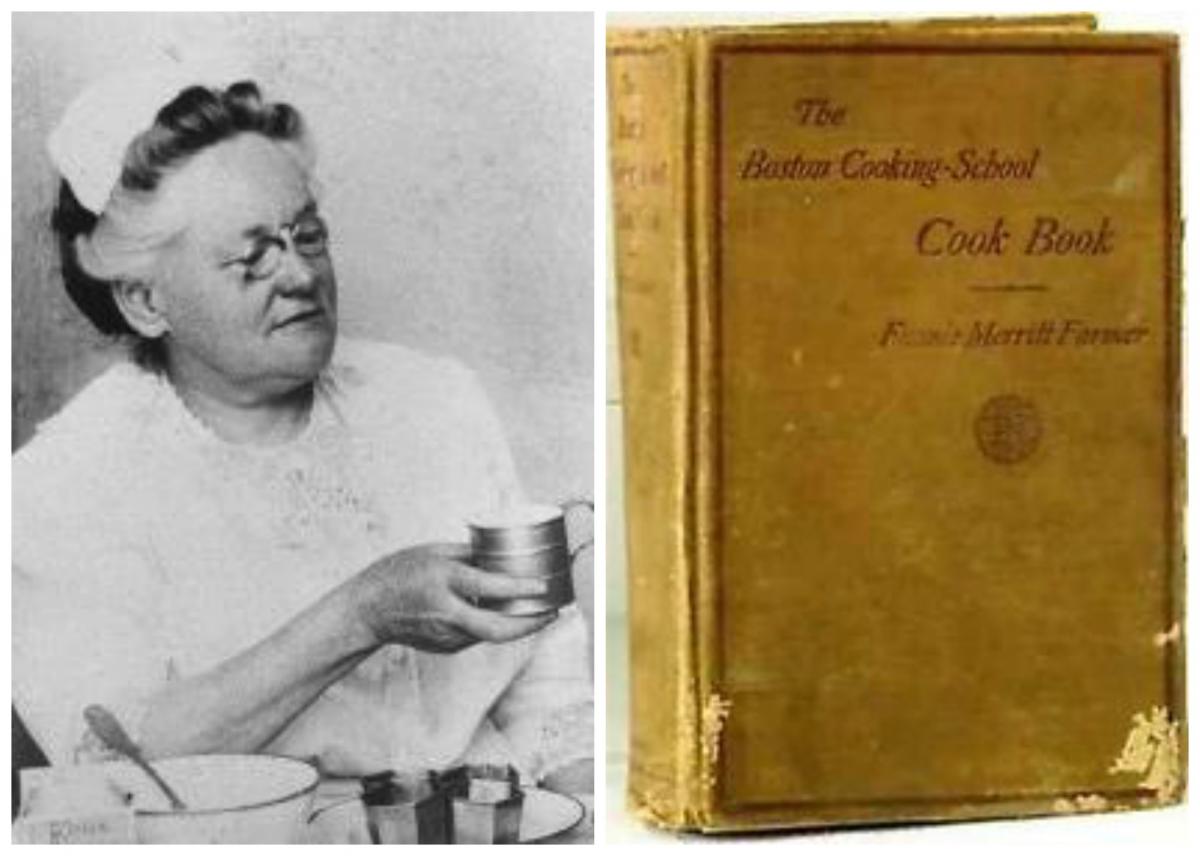 The word “devil” didn’t even reach the modern English language until 1786 in Great Britain. By 1800, the word “deviling” made it into the modern language to describe the process of making food hot and spicy.

In the Southern Bible Belt, however, cooks didn’t want their after-church dishes in any way related to Satan –– thus were borne the terms “dressed eggs,” “stuffed eggs,” and “salad eggs.” From the French, we get the name “mimosa eggs.” 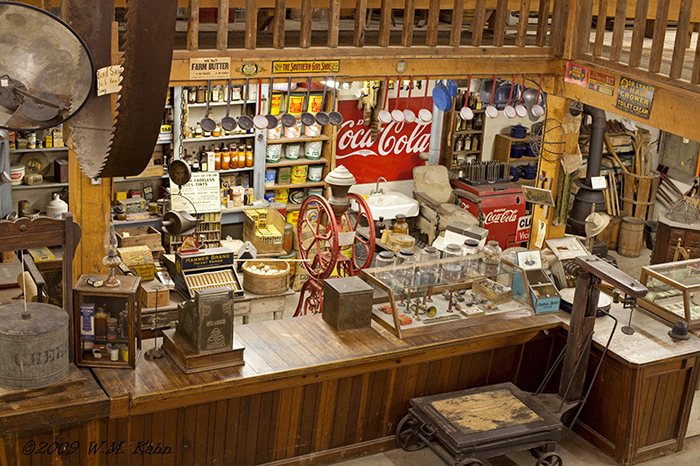 In 2015, National Deviled Egg Day falls on November 2. But you can get the tasty, protein-packed appetizers in most Southern Appalachian eateries, including the restaurant at The Museum of Appalachia. Located at 2819 Andersonville Highway in Clinton, Tennessee, the Museum Restaurant serves hot food daily from 11 AM to 2 PM. Cornbread is served with every meal, along with a meat and two vegetables. And you can expect to see deviled eggs on the menu most days.

While you’re there, stop into the museum that features a lifetime of collectibles gathered by museum founder John Rice Irwin. Now retired, Irwin says he still remembers nearly every auction, smokehouse and barn he explored over the years –– and the friends he made along the way. Those histories –– and the people to which they are connected –– reveal one man’s passion for collecting and preserving the culture and history of the Southern Appalachians, as does the food served daily in the restaurant.