They came from the Andes to conquer the Appalachians.

It’s no surprise that you can find llamas and alpacas in the Appalachians. These are mountain animals, after all, accustomed to cold weather and rugged conditions. Both species originated in the high mountainous plains of South America: in Chile, Bolivia and Peru. Domesticated by the Incas, they have been bred for gentleness.

Llamas and alpacas are cousins. Llamas can grow to 450 pounds. They can be used as pack animals and herd guards. Alpacas, by contrast, grow to only 150 pounds. They are smart, gentle animals that can even learn tricks. Both animals have a thick fleece, although the alpacas’ fur is as soft as cashmere.

Llamas and alpacas are related to the camel; all are of the camelid family. They all have padded two-toed feet and walk with a same-sided gait, where both left legs walk forward, then both right legs. It’s a gait that can cause sea-sickness in some riders; hence the camel is referred to as the “ship of the desert.” Similarly, the llama is called the “jeep of the Andes.”

Why Are They in Appalachia? 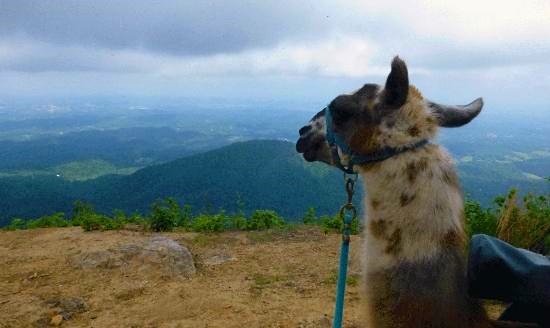 Llamas are still used as pack animals today for backpacking, camping and many other uses. In addition, they’re raised as pets, show animals and livestock guardians. Alpacas are prized for their soft fur, which is spun into fiber, but they also make excellent pets because of their intelligence and gentle nature. Both species carry themselves with grace, a trait mountain people respect and admire.

Another reason that llamas and alpacas have found a home in these mountains is because of the sustainability movement. Just as small farms now use organic practices and find a vibrant market for local food, farms raise llamas and alpacas as a source of locally produced fiber. It’s a sustainable practice and fiber made from alpaca fur is very much in demand.

Functional crafts — such as making clothes and accessories with local, natural fibers — continue to gain momentum in Central Appalachia as part of the trend to return to mountain values. Just selling the natural fibers has become a growing cottage industry. These trends have made raising llamas and alpacas desirable and economical throughout the Appalachian Mountains. 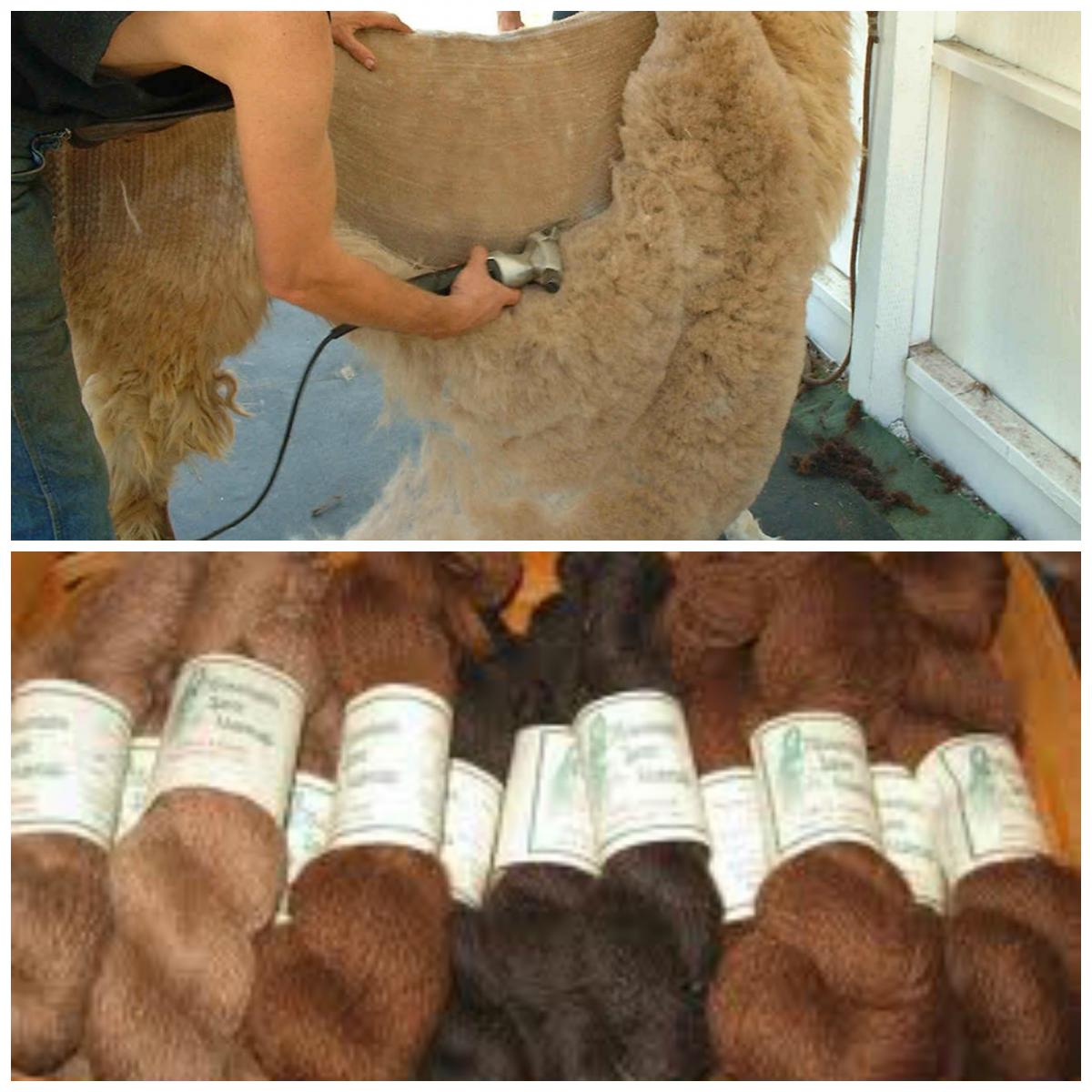 From Northern Kentucky to Southern Virginia, ranches and farms raise both llamas and alpacas. As an example, the Peaceful Heart Alpaca Farm in Fancy Gap, VA, is located right off the Blue Ridge Parkway. This multigenerational family farm raises alpacas to sell their fiber (dyed in almost every color). They even host fiber art classes.

The Asgaard Farm & Kennels in Greenup, KY, on the other hand, cater to the llama trade. In fact, they raise and sell show llamas. They began by buying several llamas to guard their flock of sheep, but they were so taken by the llamas’ nature and intelligence that they steadily grew their llama stock. Now they have registered champions and their offspring.

Part of the New Economy

Llamas and alpacas have become beloved family pets, trusted work animals and dedicated fiber producers in Central Appalachia. Family farms and mountain enterprises raise them for sustainable industry and economic benefits, but the truth is that their intelligent curiosity and undeniable personalities grow on you. Once you’ve been exposed to llamas and alpacas, you too will find they are simply irresistible.