Pop It: The long and short of popcorn

Appalachian settlers either got their first taste of popcorn from their Native American neighbors or, more likely, they brought it with them from the east, where their ancestors first learned about the food from the first Indians they encountered on that long-ago first Thanksgiving.

That’s right, historians can’t be sure that turkey was served at the first holiday gathering, but they are pretty sure that popcorn was. Popcorn was a staple for Native Americans and became a vital part of the colonists’ diets as well. Popcorn stores well and can be saved and popped throughout the winter. It wasn’t the snack food that it is today. Instead, it was a popular starch served with meat, soaking up in soups and mixed with maple syrup to make treats of popcorn balls. 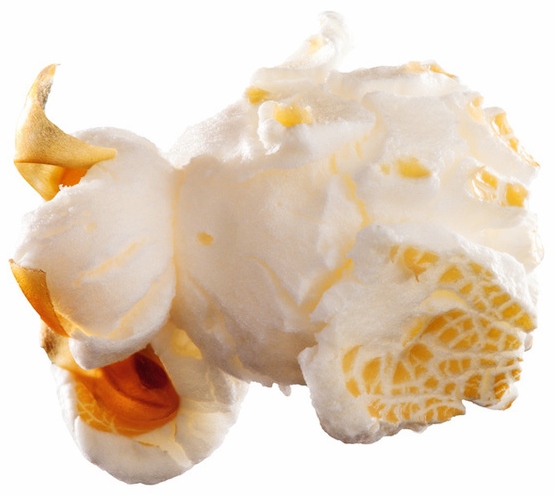 It’s easy to guess where the name came from: each kernel of corn makes a loud popping noise when heated. The kernels from an ear of dried-out corn have a hard outer shell that surrounds a significant amount of starch. Inside of that is a moist germ that turns to steam when heated. The germ expands and presses against the shell, causing it to explode and literally turn inside out.

Appalachian farmers grew their own popcorn before it became readily available in stores. Popcorn comes from those ears of corn that are left long after the juicy corn is harvested. It’s usually left on the stalk right up until the first frost. The kernels must be tough enough so that you can’t press your fingernail into them. Once shucked, the kernels were left to dry out even more before storing them in airtight containers for use throughout the winter.

Popcorn has been around a lot longer than U.S. history. Evidence has been found in Peru that suggests popcorn existed as early as 4700 B.C. The Aztecs used popcorn in a variety of ways during ceremonies. Young women did a “popcorn dance,” decorating their hair with popcorn garlands. Popcorn also was used to make necklaces, ceremonial headdresses and ornaments that were placed on the statues of the gods.

The first large-scale commercial popcorn machine was invented by Charles Cretors in 1885. 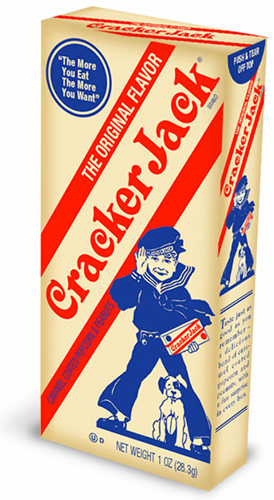 Fred and Louis Rueckheim kicked off their blend of popcorn, peanuts and molasses at the 1893 Chicago World’s Fair — the treat called Cracker Jacks made the German brothers famous. During the Great Depression, sugar prices soared. With popcorn selling for five to ten cents a bag, it became a popular treat for families.

Popcorn also was an integral part of many Appalachian festivities, from quilting bees to barn raisings. Corn was popped in the fireplace and seasoned with butter or grease. Popcorn was served as an accompaniment to singing, banjo playing and storytelling.

Popcorn is a healthy snack, making it a good choice for dieters and health-conscious consumers. A cup of plain popcorn is only about 30 calories and popcorn has more iron than roast beef, more protein than any cereal grain, and more fiber than pretzels.

Microwave popcorn, ubiquitous in today’s American homes, is another story, however. Popular brands are loaded with trans-fats, artificial colors and flavors, flavor preservatives and MSG. And the popcorn served in today’s movie theaters may precipitate a visit to the cardiologist, with about 60 grams of saturated fat in a medium-sized tub.

And now, true to its creative and quirky roots, Asheville, NC, brings you Poppy Handcrafted Popcorn, which sells everything from Garlic Parmesan and Honey BBQ-flavored popcorn to its seasonal Chocolate 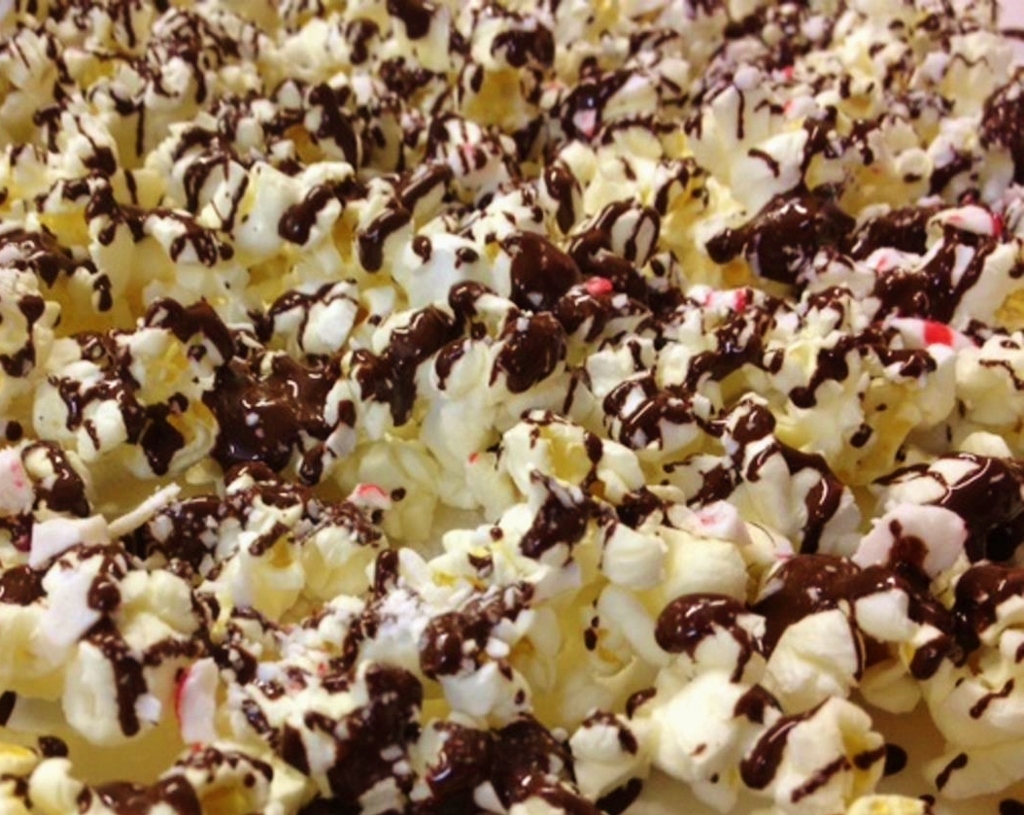