Brewing is burning it up in Appalachia. And West Virginia, in the heart of the Appalachians, has a microbrewery and beer distributor of its very own too. Mountain State Brewery opened its doors in 2005 and now boasts three locations in Morgantown and Thomas, as well as a

The business was the brainchild of stepbrothers Willie Lehmann and Brian Arnett. After experimenting with homebrews and Appalachian still hooch, the young men finally gathered up enough equipment and financing to open their own brewery and go “legal.” And they are all the rage with the locals.

“It’s fantastic; I love it,” says Kyle Greenleaf, an eighth-grade teacher at West Preston Middle School, who is a regular at the Morgantown location. “They have great food and it’s a really cool atmosphere.” 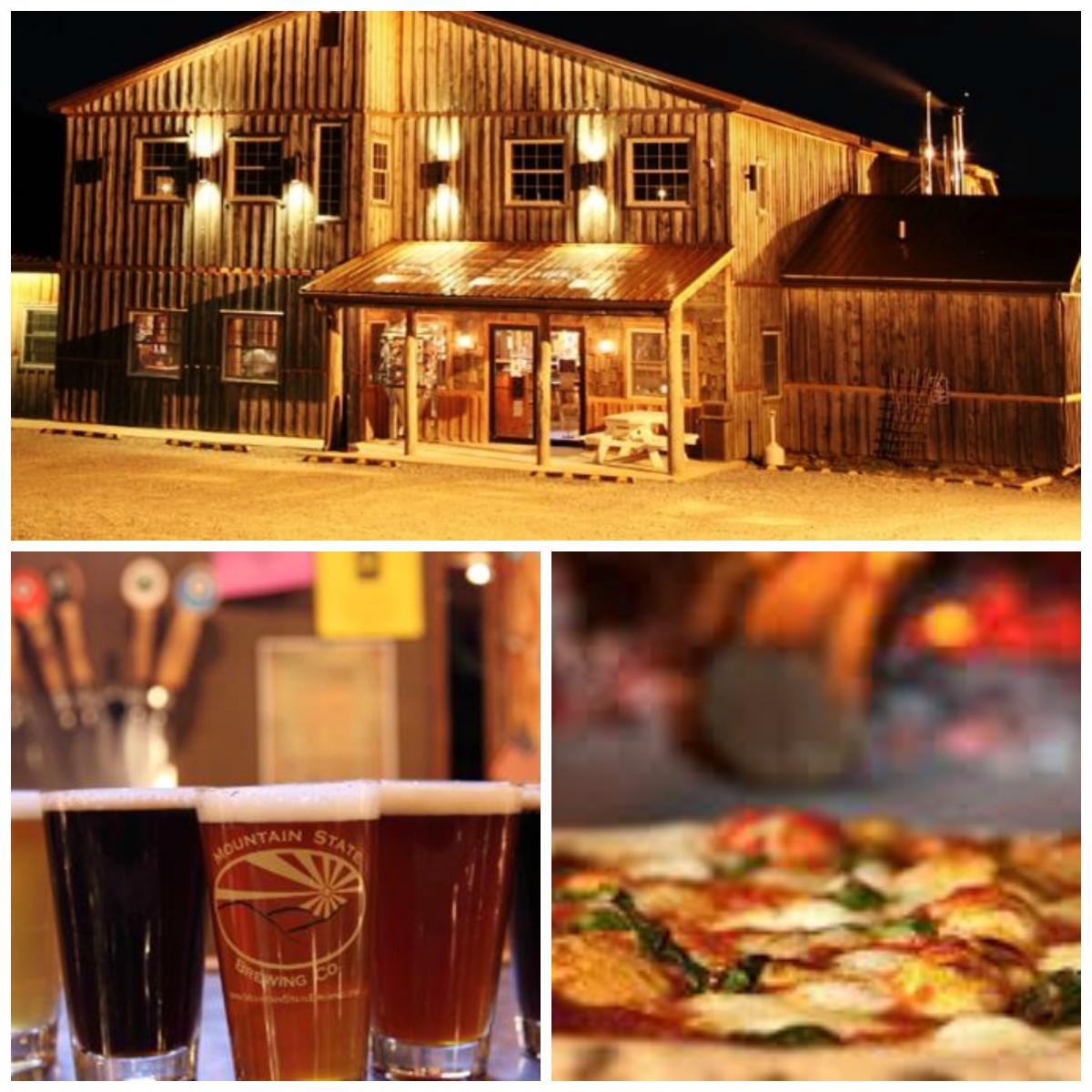 And Mountain State Brewery is not just about beer. The founders proudly tout their wood-fired ovens as the reason they draw such a diverse and hungry crowd. Their meats are slow roasted in the wood fired ovens and can be purchased in various take-home sizes.

If you’re hungry, check out the following special menu items:

You’ll also find a complete menu of signature sandwiches as well as a slew of toppings to go on the wood-fired pizzas that just naturally complement the brews. Make a night of it. It’s easy, since there’s live music most every night of the week. 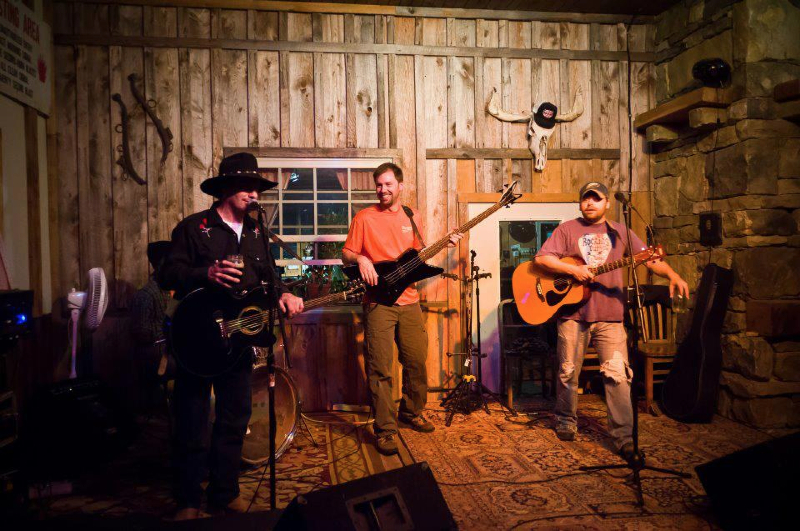