When the pilgrims landed in Massachusetts in late December 1620, one of the first things they saw reminded them of home — the American holly tree. The evergreen, with its shiny green prickly leaves and red berries brought memories of English Christmas traditions filled with holly, which for centuries served as a symbol of Christmas all across Europe. Ever since then, the American holly has held a place of honor in American homes during the holidays.

Holly trees grow naturally in the Eastern United States and across the Appalachians. It’s prized for its berries and foliage, popular in Christmas decorations and as ornamental plantings around homes and commercial buildings.

Life of the Tree

Flowers begin to bloom on holly trees in April throughout most of the Southern states. The fruit of the holly tree is referred to as berries, but technically they are pyrenes or four-seeded drupes. Holly berries become ripe from mid-September through December and those that aren’t consumed by birds, stay on the trees for most of the winter. They usually are bright red, orange or yellow.

Holly trees that survive in the forests, as well as those planted purposefully, can grow to heights of 12 to 22 feet. The crowns of the trees spread bountifully and are full of ripe berries. Young holly trees have a hearty root system, so you easily can replant them. Unfortunately, the greatest threat to holly tree proliferation is unlimited foraging of the berries during Christmas. The practice is so harmful, in fact, that Maryland and Delaware have enacted laws that limit unrestrained cutting of holly foliage and berries.

Use Hollies in Your Holiday Décor 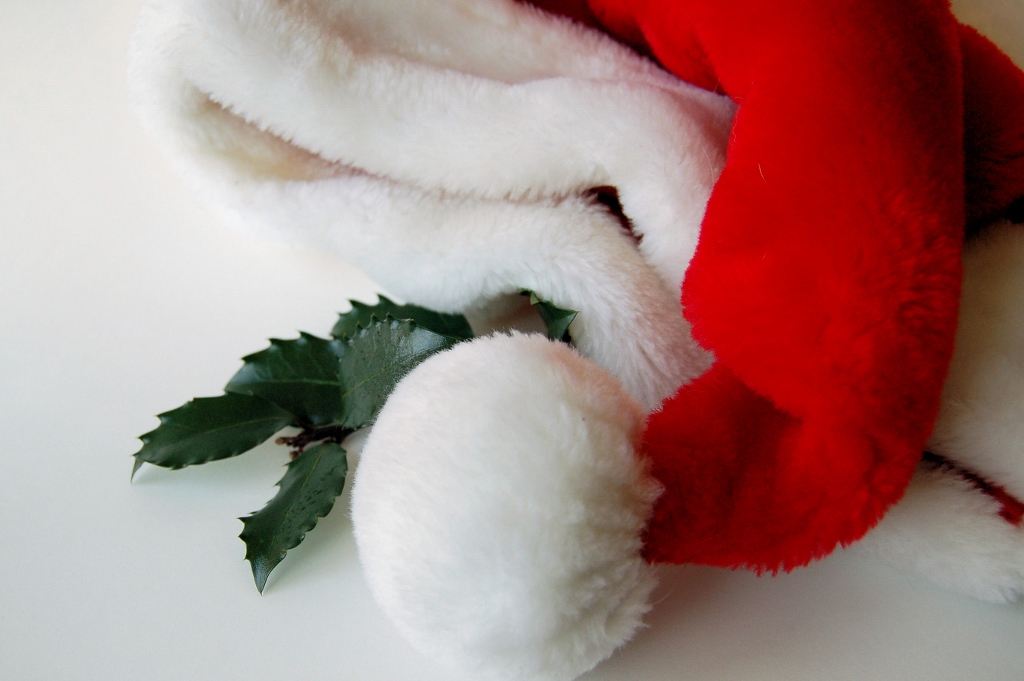 Pick holly greens and berries from your own garden sparingly each year, leaving enough to populate the crown of the tree. Purchase fresh holly at a local garden center to ensure its origins are honest. Many garden centers grow holly trees for the explicit purpose of selling the green and red leaves and berries. (Unscrupulous owners of roadside stands selling holly often are notorious for scavenging holly in the wild.)

Use holly in wreaths, centerpieces and Christmas tree decorations. To save the precious berries outdoors that aren’t cultivated especially for the holiday season, many craft-lovers prefer to use fake holly leaves and berries in decorations that can be used year after year.

Unfortunately, the berries are slightly toxic to humans, dogs and cats, so keep your fresh holly decorations away from children and pets. Side effects of holly berry poisoning include vomiting and diarrhea. One or two berries won’t cause too much discomfort, but ingesting more than 20 can lead to death. The toxin found in the holly leaves, bark and seeds is called theobromine, which is an alkaloid related to caffeine. Early Americans made tea out of the bark, and Native Americans used the holly to create potions for ceremonies because of the hallucinations they produced.

Birds and small wild animals, however, thrive on the fruit and help to populate the forests with the seeds they drop after eating it. So don’t worry if you see wildlife visitors in your yard feasting on your hollies, but keep your kids and pets away from the tempting red berries.